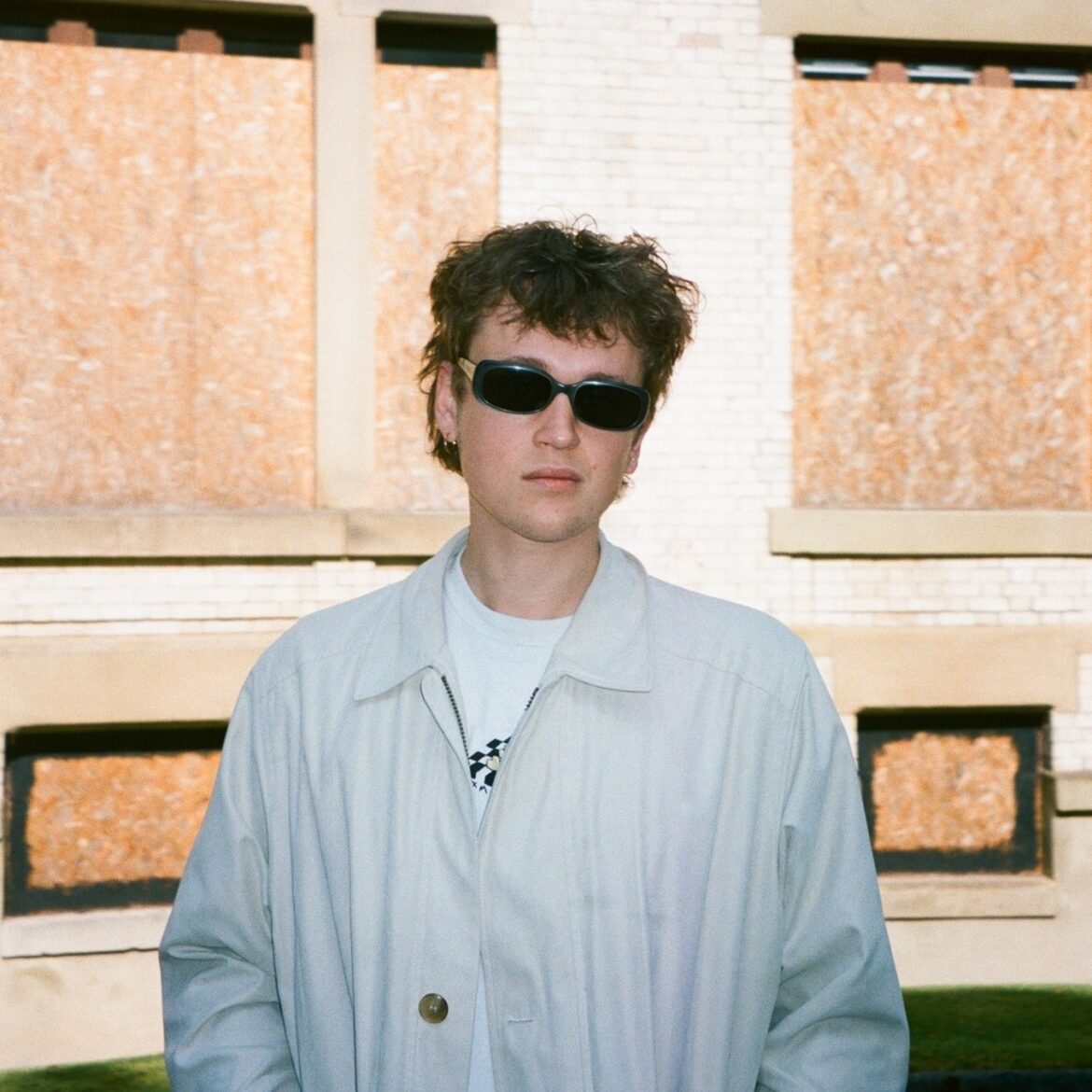 This hits all the pleasure buttons and no mistake. Did not see this coming at all. The Orielles’ Henry Carlyle seems to have been hiding his lo-fi light under a disco ball for all this time.  He dropped the Wade from his name, is double-barrelled no more and with ‘The Ground‘ recorded in January 2020 delivers us an intense determined six minutes, a declaration of intent maybe, as Carlyle sails in darker waters than the band he’s most known for. I’m not sure if avant-garde pop is a contradiction in terms but it feels to fit pretty damn perfectly here. Halifax meets Manchester meets the Velvets Berlin, Italian Julia Bardo’s subtle sobering tones edging the ghost of Nico into proceedings.

Described by Carlyle as “a song about displacement”, dawn for The Ground’ broke during a winter’s day as the artist set down fractious thoughts of his unanchored passing through time. He says:“It was inspired by floating through the universe and through time bouncing off events and other humans, never really knowing where you should be or what you should be doing anyway.”