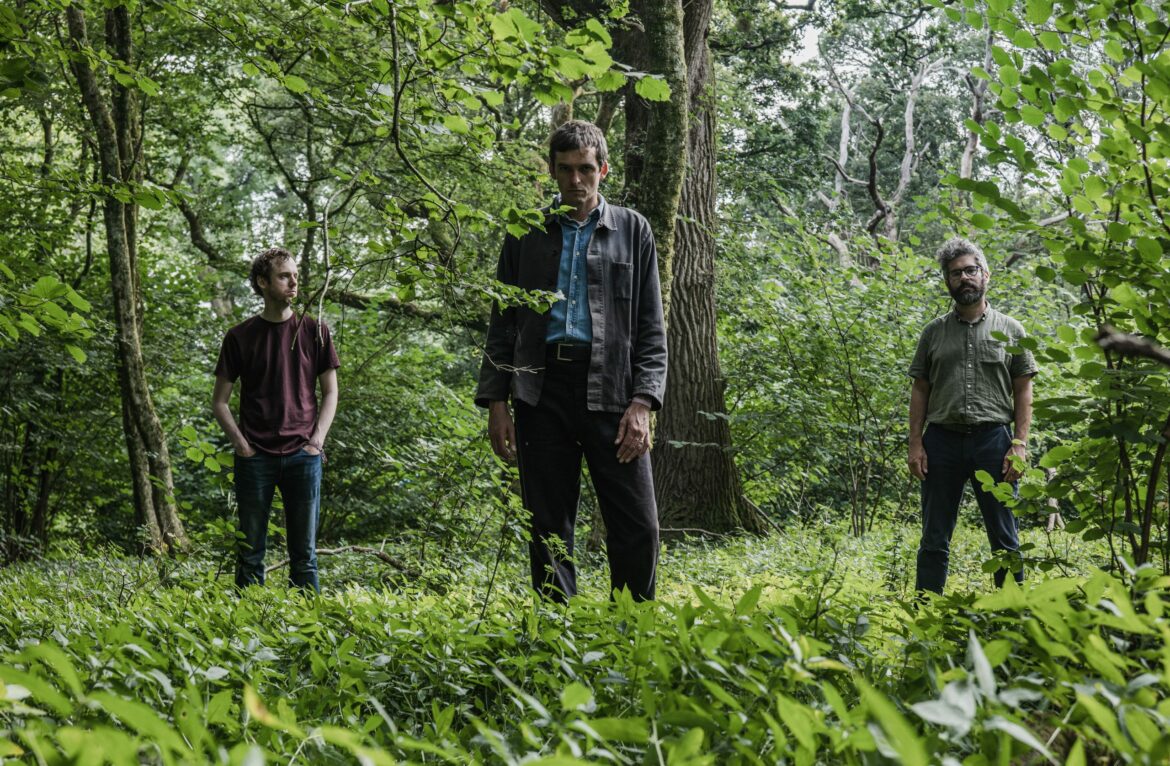 Modern Nature will release their new album Island of Noise on 19th November 2021 via Bella Union. For this record, the core group of Jack Cooper, Jeff Tobias and Jim Wallis were joined by a variety of amazing musicians such as Evan Parker, Alexander Hawkins, John Edwards, Alison Cotton, Rupert Gillett and Lily Carassik.

Island of Noise will be accompanied by Island Of Silence, an impressionistic instrumental re-imagining of the album, mixed in mono with the album’s co-producer Ed Deegan.

Both records will be issued as a box-set, alongside a 36-page book that features contributions from like-minded artists such as biologist Merlin Sheldrake, poet Robin Robertson, musician Eugene Chadbourne, writer Richard King and illustrator Sophy Hollington. The record, which can be preordered here, will not be available on any streaming service.

To coincide with the release of the box-set there will be four exclusive screenings of a film accompanying the album, in partnership with Caught By The River, followed by a Q&A with frontman Jack Cooper (full details below). Of the film, Cooper says:

“We listen to music in lots of different circumstances, but it’s increasingly rare to sit down and listen to an album without distractions, so that was really the initial aim with this film; to make something that could focus one’s attention on the music. When Conan Roberts and I started filming it at the start of the year, it quickly took on a life of its own as it built on one of the album’s main themes; finding order within chaos and then as the year panned out, a narrative emerged with a country re-emerging from the pandemic.”