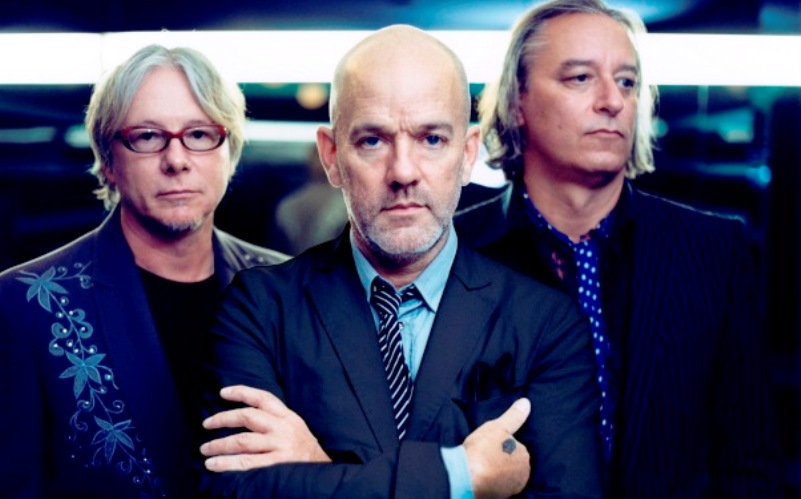 For our final trawl through the R.E.M. back catalogue Bill Cummings is joined by R.E.M. fan and writer Nathan O’Hagan and Charlie Francis a well-known producer. In 1997 he worked with R.E.M. as an engineer on their ‘Up’ album and live shows. He talks about his memories of recording the album and working with them on their tours, how music has changed since R.E.M. were at their commercial peak, and more.

Bill and Nathan then discuss R.E.M’s final albums from UP to their final album ‘Collapse into now’. They discuss the loss of Bill Berry, the summery ‘Reveal’ the difficulties the band faced when recording ‘Around the Sun’ and their final records . They also discuss the changes in rock and pop music since R.E.M. were in the mainstream, the impact of streaming. Plus Michael Stipe as an emblematic front man for Generation X, his sexuality and more.

Corrections by Charlie Francis: I said 1977 when I meant 1997 obviously. I said Springheel Jack when I really mean Jacknife Lee. I also misremembered which song I did the rough mix on that helped shape where things came in and out – it wasn’t Walk Unafraid. It was Hope.