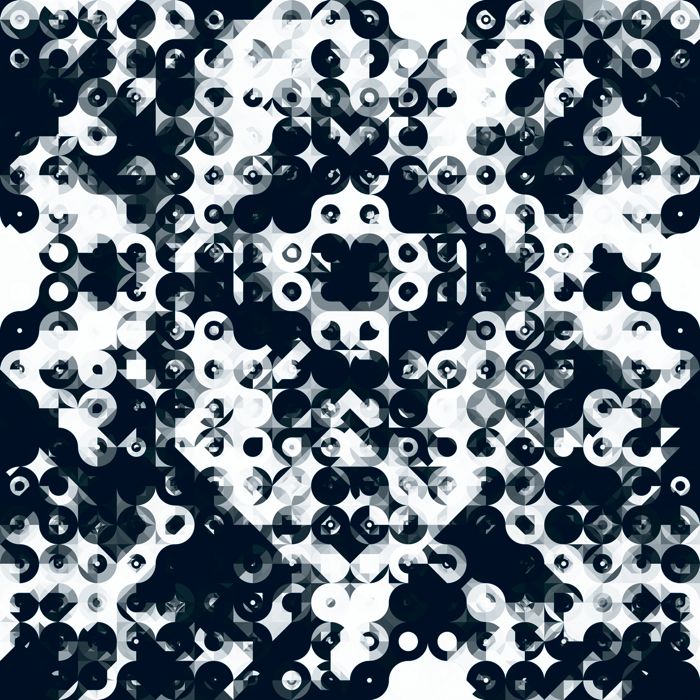 Following the release of his hugely acclaimed debut LP ‘Lucky Shiner’ back in 2010, a record that won The Guardian’s First Album Award , Gold Panda – has announced a new 7” ‘Mountain/Financial District’ and a selected tour of live dates and festival appearances.

An artist who’s never felt the need to try and find his place, or even give the notion of attempting to fit in credence, ‘Mountain/Financial District’ is another wonderfully singular piece of work. It’s a return that he describes as a “short story,” hinting at something in the future that, even he confesses, could twist in a completely direction to the two tracks here – of which Derwin describes as “modern hip-hop.” He adds, “the 808 snares on ‘Mountain’ are a nod to Noah “40” Shebib and some-time Drake collaborators Boi-1da. ‘Financial District,’ at 125 bpm, though actually feels slower than that because the drum machine pattern on it has a completely different feel. It’s in the rhythms that I depart from that initial hip-hop idea.”

Reflective of Gold Panda’s increased time travelling the globe and jumping from place to place, ‘Mountain’ and ‘Financial District’ most definitely sit apart from each other in different atmospheres. ‘Mountain’ the slightly warmer of the two, it’s huge reverberating percussive sound cocooning a myriad of skittering, pirouetting samples. ‘Financial District’ meanwhile revolves around off-kilter drones that play off one another before being hoisted up by the return of that resolute rhythm. The track titles, Derwin explains, indirectly came about after a discussion with Brainfeeder artist Matthewdavid, who told him he needed better names for them.

“Listening to ‘Mountain’ again on a trip to Japan over New Year, we flew directly over Mt.Fuji and it seemed to just fit what I was seeing out of the window. ‘Financial District’ was just the opposite of the vast expanse of the mountain I guess. Crowded, synthetic and shiny… repetitive – and of course both can erupt at anytime.” He’ll be off travelling again soon this summer as well, playing both Field Day and Parklife Festivals in the UK in early June before travelling around Europe’s festivals and even calling in at San Francisco’s FYFest on September 2nd.

In the UK, the 7” comes out on Gold Panda’s own label NOTOWN. With this year also seeing the release of a new Luke Abbott EP on NOTOWN.