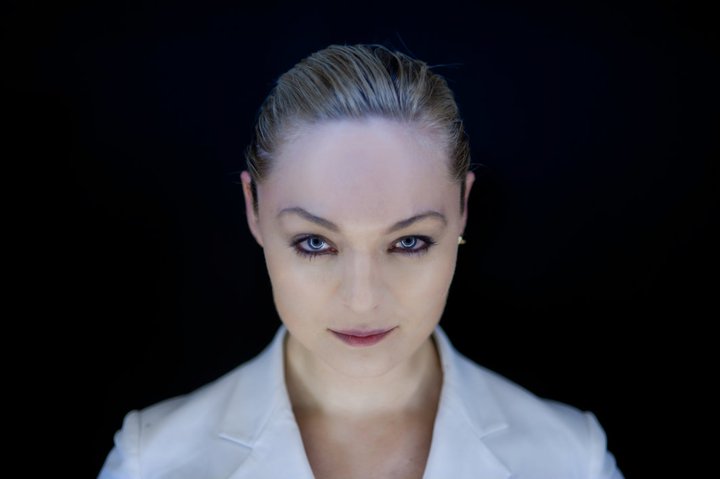 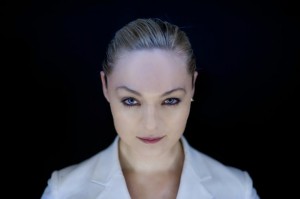 Both Kooner and fellow record-producer, Joesph Cross (Hurts) both worked with the astute crooner on her fourth solo album, which is set to be released in September.

Acclaimed for her work alongside husband, Stephen Hilton, in various projects and bands, that include FlyKiller, Children and the Free Association (Hilton and David Holmes founded group), Yang has spent the past 15-years navigating the synth-based music scene, and had varying degrees of success both from critics (in 2007 The Times named FlyKiller as that years second most important breakthrough act) and with gaining the support slot to Depeche Mode when they came to Warsaw in 2006.

Yang releases a second teaser EP on July 2nd – the first went out back in April – and you can catch her showcasing the new material at The Macbeth, Hoxton, on May 29th.

Go ahead grab yourselves the new remix of Wires And Sparks below.

0 thoughts on “Pati Yang: Releases a free download remix of Wires And Sparks”