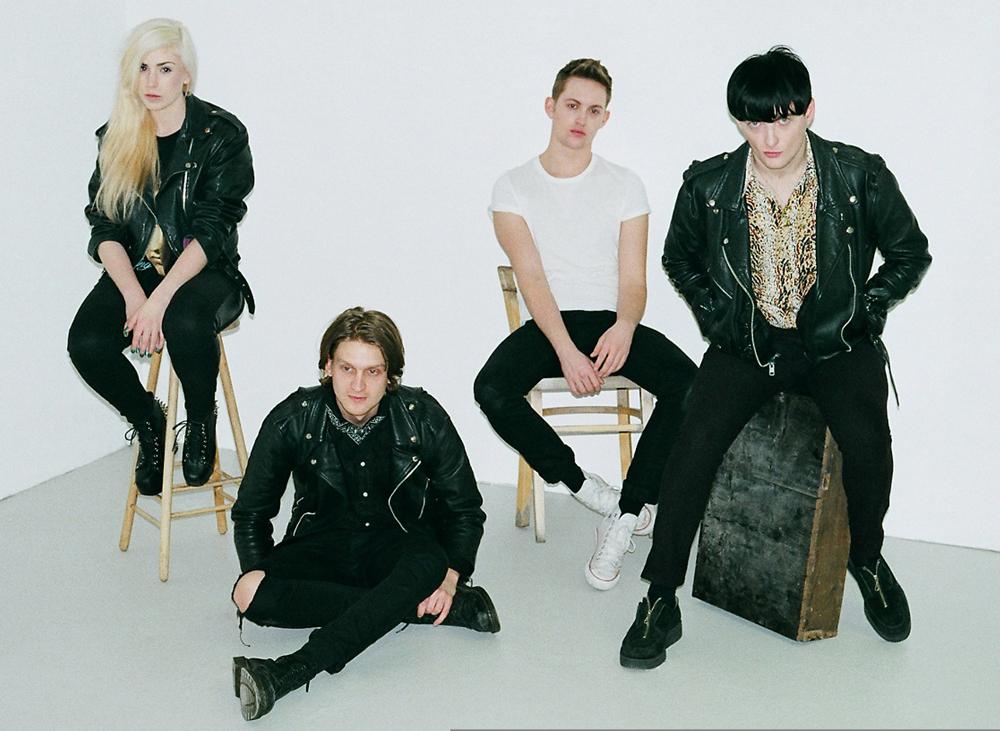 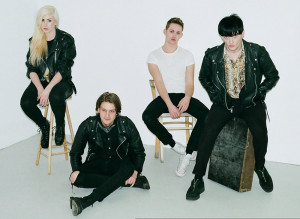 A Jubilee weekend is a time for togetherness. Celebrating the matriarchal wonder of our land and, for some reason bridging the gap with your neighbors. If you aren’t hanging out the bunting and buying a job-lot of scones then you might just be digging out your dancing shoes for Dot to Dot festival which is taking over that weekend in Bristol, Nottingham and Manchester. Before the weekend itself, we thought it only fair that we highlight some of the acts that could own the festival whether they be at the top of the bill, or lurking under the surface.

If is hasn’t already, the video and song that is Two Wounded Birds’ ‘Together Forever’ will become your favourite thing ever. They are playing all 3 cities and with tracks like this, as well as the irresistibly precocious ‘Midnight Wave‘ or the suitably bright ‘Summer Dream’ will make for one of the most gleeful dance-floors of the day. This band are doing what The Vaccines tried to do with a little more class and with songs that make your stomach do a little flip at the heart warming harmonies. It will be hard to pretend you’re too cool for the tracks of Two Wounded Birds.

For a more therapeutic sonic experience, why not succumb to the National like spacey strums of London’s Deaf Club. Their track ‘Sunday’ is a bulked up folk anthem with the intricate plucking of Wild Beats paired with the effortless vocals of Editors. This band will surely make tensions rise across the weekend so if it all gets too much, we can sort you out with an X Factor drop out.

You might have heard of Willis Earl Beal. He’s only just released his first LP ‘Acousmatic Surgery‘ on XL Recordings and has vowed that the free burritos were the only perk of his stateside X Factor experience. His album (largely recorded when Beal was homeless) consists of harsh percussion and distorted muffled twangs of an artist trying his level best to be heard. His live show steps it up a notch allegedly. For those going to Dot to Dot it could be Willis‘ soulful tone and super-fly style that steal their day. The viral hit of ‘Evening’s Kiss‘ was just the beginning for Willis Earl Beal, he seems has a lot more to say and a lot of that will come out at Dot to Dot.

More recently announced and possibly the most exciting booking for the festival is the dynamic duo of Syd Tha Kyd and Matt Martians which make up The Internet who released their debut ‘Purple Naked Ladies‘ in 2011. These are Odd Future’s coolest offsprings. The record sounds like a hybrid of Morcheeba and Death Grips with messy beats resting uncomfortably on top of delirious synthesizers. They haven’t played many shows at all, these Dot to Dot appearances are their only non-London UK shows, much like Gallows‘ man Frank Carter’s side project Pure Love.

These performances are not to be missed. They are a rarity on our shores and could prove to be amongst the most unforgettable of the 3 cities.

As if these weren’t enough, try not to miss some real buzz making acts like Beth Jeans Houghton or The Men. Also tray and catch the solo material of Josh Kumra when he isn’t making hooks for the UK Grime overflow. The list goes on, 2:54, The Men, All The Young. As well as headline sets from Pulled Apart By Horses and the shamelessly euphoric Drums.

For one dayers, Dot to Dot has the best line up of the year and for £20, the value for money is supreme. Above all check out sets Willis, Two Wounded Birds and The Internet. No doubt you’ll find yourself at a venue waiting for someone else and you’ll find your next favourite band but that is what is all about. Happy Jubilee.