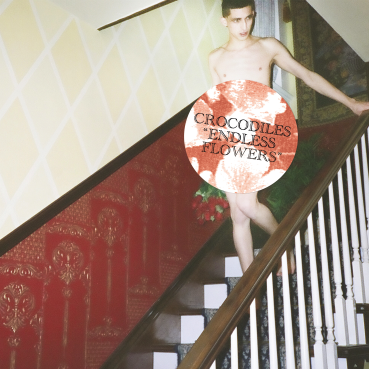 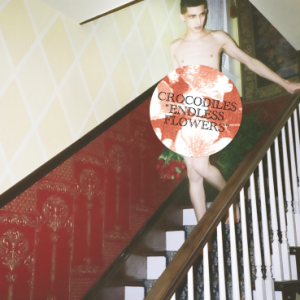 Marks for originality? Perhaps not, but Crocodiles certainly score massively for creating sheer noisy joy. They take the gospel of Dinosaur Jr, The Wedding Present and Mary Chain, and produce something highly exciting and thrilling.

And while a decade ago, the likes of Black Rebel Motorcycle Club tended to take these influences (whatever they claimed!) and stay in the dark, there’s a mixture of sunlight in here too. The two factors end up complementing each other like yin and yang, in much the same way that shoegazing and c-86 do on the record.

Perhaps it’s appropriate, then, that the centrepiece track here is called ‘My Surfing Lucifer.’ Clocking in at over seven minutes, it starts off with feedback and ominous muttering in German (I think) before exploding into light. It’s like imaging Old Nick surfing with the Beach Boys, having the time of his life, while Kevin Shields and J Mascis come along for the ride.

It’s been an absolute pleasure to listen to this album and hopefully this will be the album that proves to be the commercial breakthrough that Crocodiles so richly deserve.