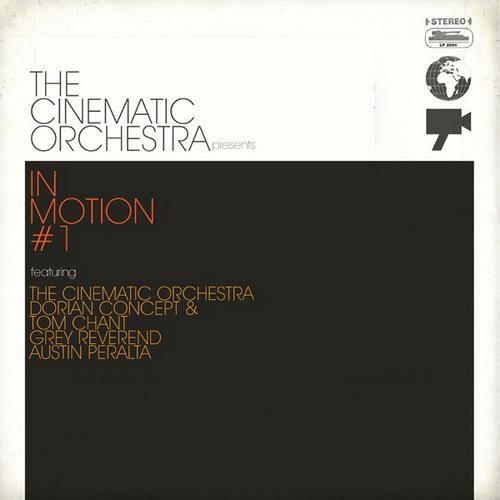 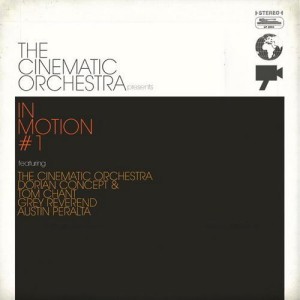 We live in a fantastic era of music. An era where the electronic and the organic can be molded so beautifully and crisply together. The Cinematic Orchestra are fronting this era, lifting inspiration from the heart melting melodies of classical music and orchestral playing mashing them together with jazz drumming and electronica in a way that shouldn’t work but yet does, like putting jam and peanut butter together.

The Cinematic Orchestra‘s last release Ma Fleur was a breath of fresh air, spearheaded by the increasingly popular To Build a Home it was beautiful and dramatic but even that, towards the end of the record, felt samey, drowning in the downbeat sludge of The Cinematic Orchestra‘s musical style. In Motion #1 seems to be a remedy of that, more upbeat, more dramatic, more haunting, more powerful, more destructive and yet possibly the most sensitive we’ve seen The Cinematic Orchestra to date, it is clear that collaborating with others has paid dividends when it comes to this album.

In Motion #1 is The Cinematic Orchestra‘s response to visuals that have inspired them, and the album does just that for the listener, softly lifting them away from their record player and their bedrooms and placing them in a summers field. Personally, on a day that encapsulates the British summer, I can’t think of anything better.