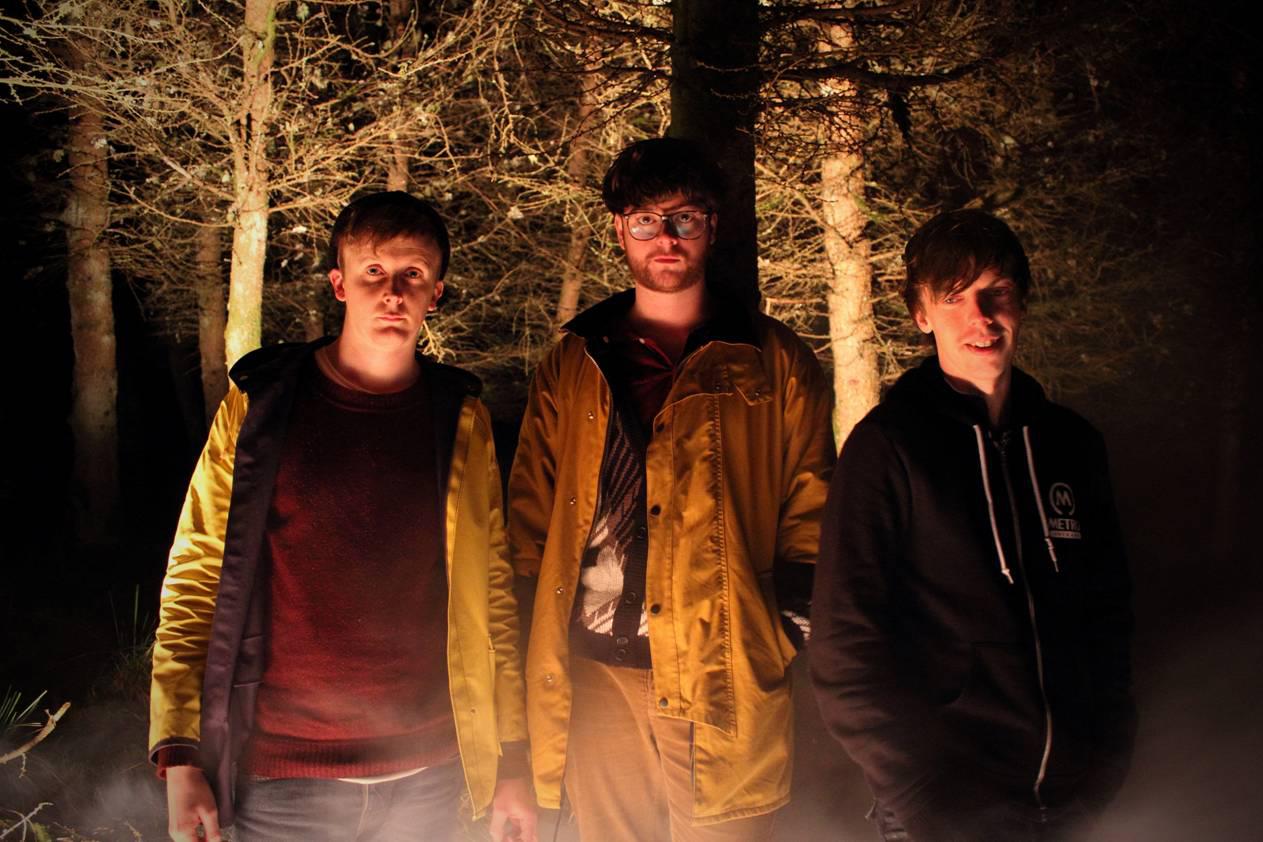 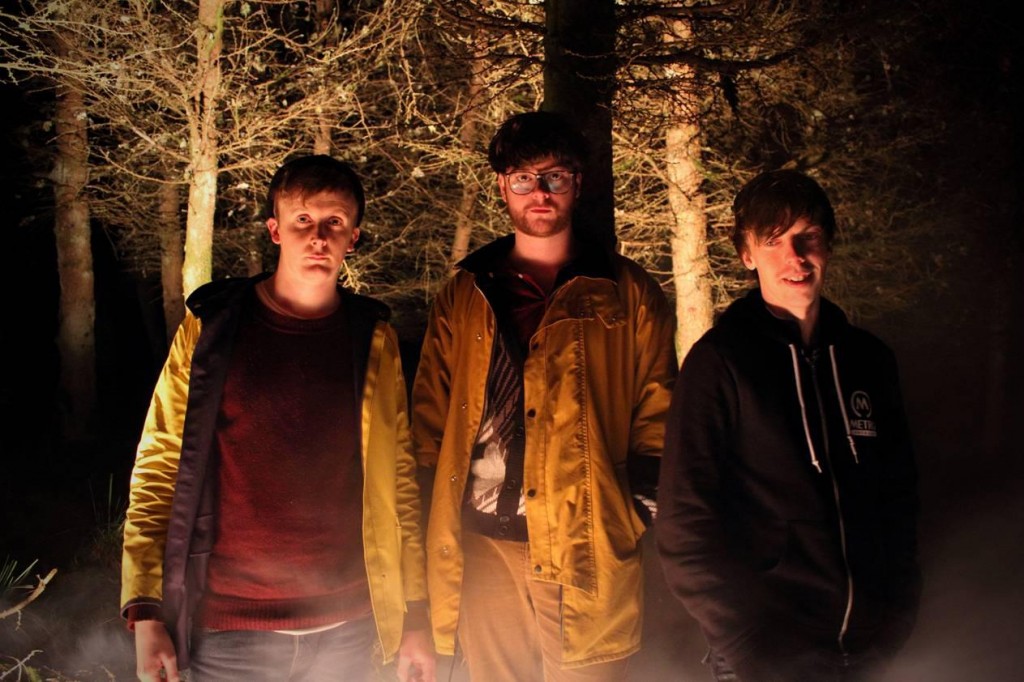 ERRORS have announced the release of a brand new 8-track mini-album due for release on Rock Action Records in October and UK tour including a show at Heaven in London.

The new record entitled ‘New Relics’ follows on from the critically acclaimed ‘Have Some Faith In Magic’ released earlier this year. ‘New Relics’ was recorded by the 3 piece during the Spring of 2012 in their Glasgow studio and will be released on CD, 12″, Digital Download and a VHS version limited to 200 copies only that will see the band collaborating with Rachel Maclean (director of their stunning ‘Pleasure Palaces’ video) and other visual artists to provide a unique visual representation of their music. The VHS version of the mini-album will be available only from selected stores as well as directly from the band’s online store.

The band have previewed the album by hosting a sample track ‘Relics’ (without the ‘New’) on their soundcloud. It features guest vocals from Bek Oliva of Edinburgh based band Magic Eye.