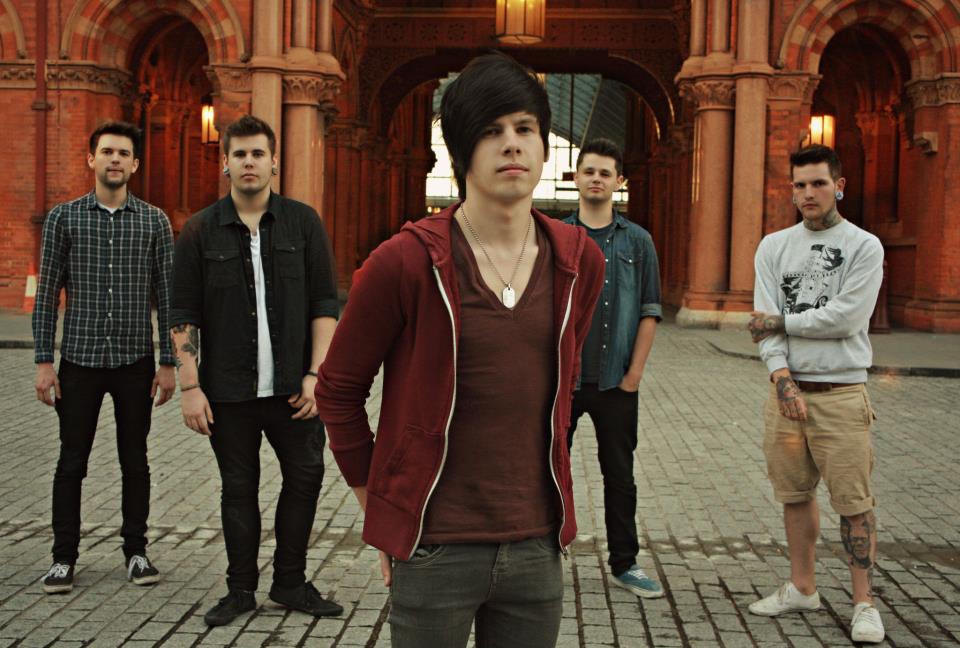 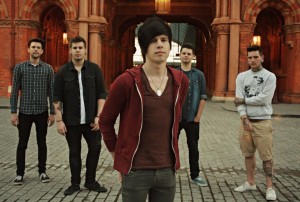 This is the first outing from Local Boys All At Sea with their E.P Sink Or Swim.

Forming in early 2011, these boys started to gain the respect and acknowledgement with their first single release L.I.F.E in early 2012. The single gained multiple plays on the radio with it even being broadcast over seas on Scrub Online radio station. For such a new band supporting up and coming bands such as Don Broco and Fearless Vampire Killers is quiet impressive already.

With strong influences from bands such as Young Guns, We Are In The Crowd and Deaf Havana(after Ryan had left) which can be heard in song after song.

All At Sea mix a medley of deep bass, loud drums and guitar licking riffs, all accompanied by the gentle but strong melodic lyrics and vocals from Little Jay.

Rumours opens with a far and distant guitar riff with snare and symbol crashing drums, all elements come together to start the song followed by Jays complimentary voice. These boys have done their research on how to start an E.P of the Rock/Pop Punk genre.

My Home, Your City is catchy, bouncy, which fits the Pop Punk genre so well. If it doesn’t have you singing/humming the chorus I don’t know what will. Its simple and it sticks. A song that would be at best saved for the end of a gig, just to get the crowd involved and sing their hot and sweaty hearts out.

All At Sea have started their climb to success already. With their high hopes and dreams to make it like their influences, these five cheeky boys from Essex enjoy making music and enjoying the life of being an up and coming band which is clearly shown in every song. All At Sea want to show you what the Local Essex Music Scene has to offer.

Go check these young heart throbs out at: