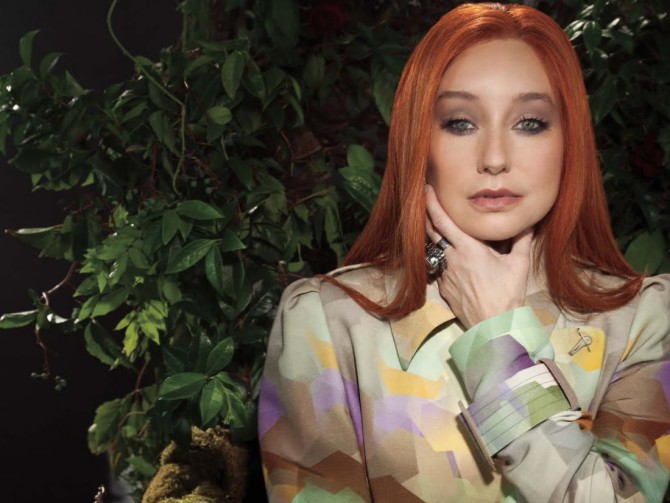 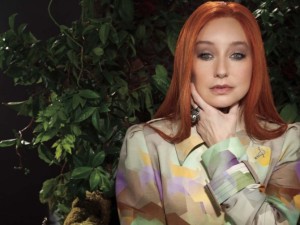 20 years ago, Tori Amos released Little Earthquakes. Heralding in a new time for women in music and speaking for a generation that had previously felt that had no voice. She made ‘quirky’ the new cool. Thousands of women sighed with relief to see a woman they could actually identify with. Classically trained Amos also wrote about women’s sexuality in a way that had not been addressed before. Unlike the shock tactics of Madonna before her, she confronted issues like rape head on [Me and A Gun], unshamefully and with intelligence. Throughout the years she has been uncompromising in her musical pursuits. Look at any of her albums that followed and each bought new things to the table. Some were met with critical acclaim, some were slated, [for instance The Beekeeper. was considered too long by some]. She has flirted with the musical trends of the time – Professional Widow remixed by Armand Van Heldenin the 90’s. She also showcased her classically trained skills in her last album Night of The Hunters., her probably most complex album to date. Amos also has one of the largest and most loyal fan bases in the world. She has fans that will follow her around the world on her tours. I met an Australian lady in London last year that had quit her job to follow Tori on her Night of The Hunters. tour. In the 3 weeks she had been away, she had listened to the album 20 times. And seen every single show in Europe. Tori fans…. their loyalty knows no bounds.

Gold Dust. her thirteenth studio album is a reimagining of personally chosen previous tracks and reworked to an orchestral setting. The album is produced by Amos with arrangements by long-time collaborator John Philip Shenale. Tori’s explanation of the album is thus;

“My relationship with all of these songs has changed over the years and they have changed my life. So it wasn’t just about capturing the past it was about realizing that the songs had a new narrative now – 10 or 20 years later than they did when I originally recorded them.”

No matter how many times you have heard these songs they hold a special meaning each and every time to listen to them. Artists in the past have rehashed their previous work to little avail, but Tori’s work holds up to its heritage well. I’ll admit, some of my absolute favourites are included on this album. ‘Winter’ is still the heart wrenching lullaby that to this day, makes me weep every time I listen to it. It never fails to move me. The same can be said for ‘Jackie’s Strength’, ‘Snow Cherries From France’ and of course the infamous ‘Precious Things’. I am not going to break the album down song by song, they are too well known and loved, and each song means something different to every single person that listens to them. Tori Amos fans are passionate souls. Go to any of her gigs, and the whole audience will be singing, in war cry mode “Just cause you can make me cum, it doesn’t make you Jesus” Do these songs hold as much meaning as they did 20 years ago? Absolutely. To have some of her best work, orchestrated in a more unique way is a pure pleasure. This album may be ‘one for the fans’ but I really hope that it reaches a new audience, and allows people to see the immense musical abilities of Amos, in all their glory. Long may she reign.