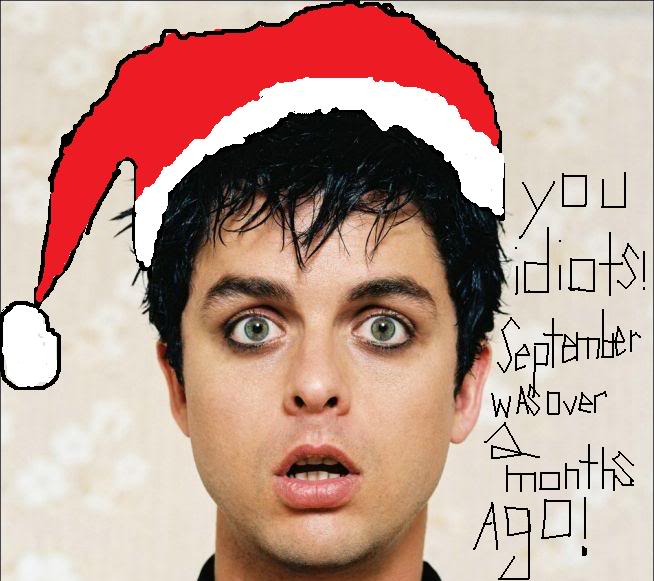 Everything is now winding down at an increasing pace, as we all utilise the excuse of preparing for Christmas. Those organised females have bought all the gifts and documented the daily schedules from 23rd through to New Year’s Eve. Us guys will pop out on Christmas Eve and buy our gifts – impulse beats preparation every time. And hey you Americans, it’s called Christmas for a reason, not ‘The Holidays’ ok?

There are never any noteworthy album releases in the month, just a plethora of greatest hits and various artist compilations. Us music lovers will all receive an album from a well meaning friend/ relative that we will never play. A quick heads-up to you rock lovers, let Aunty Maisy know you do NOT like McFly, for their latest ‘best of’ spans two CDs. At least in the old days the socks came in useful. Green Day complete that bemusing trilogy of albums too, but I’ve slated them enough already and they are better than McFly (although the gap has closed). 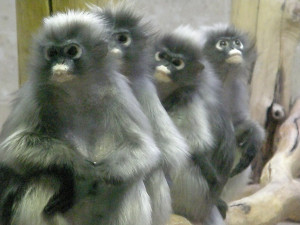 One musical event of mention is ATP that takes place in Somerset, again featuring a lot of top acts including The National, The Antlers and Wild Beasts. If you’re in Australia you have loads of festivals to choose from this month, although presumably all featuring mainly bands who want to be AC/ DC or Wolfmother. Elsewhere there will be the usual annual awards ceremonies/dinners where freeloaders meet to display their self-gratification to each other. The official flower of December is holly of course and it’s somehow appropriate to highlight how relatively unattractive it is and how it is prone to produce pricks. 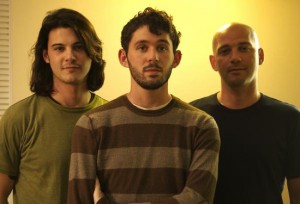 The only sporting event of note is the BBC Sports Personality Of The Year awards, which will be totally dominated by The Olympics this year, which is a little sad for Andy Murray who started to rip up that bridesmaid’s dress at last. Mo Farah it is then.

Finland does have its Independence Day coming up and it falls four days before Human Rights Day, so I suggest a clever combination of those two would be to play back-to-back symphonic power metal for four days, then never again. The US actually has a Monkey Day believe it or not, where they dress ridiculously and act like fools. You got it, just another day!

All a bit patchy that lot I’m afraid and I can promise little better next month, but enjoy the festivities please do and thanks for taking time to read this bollock every month.