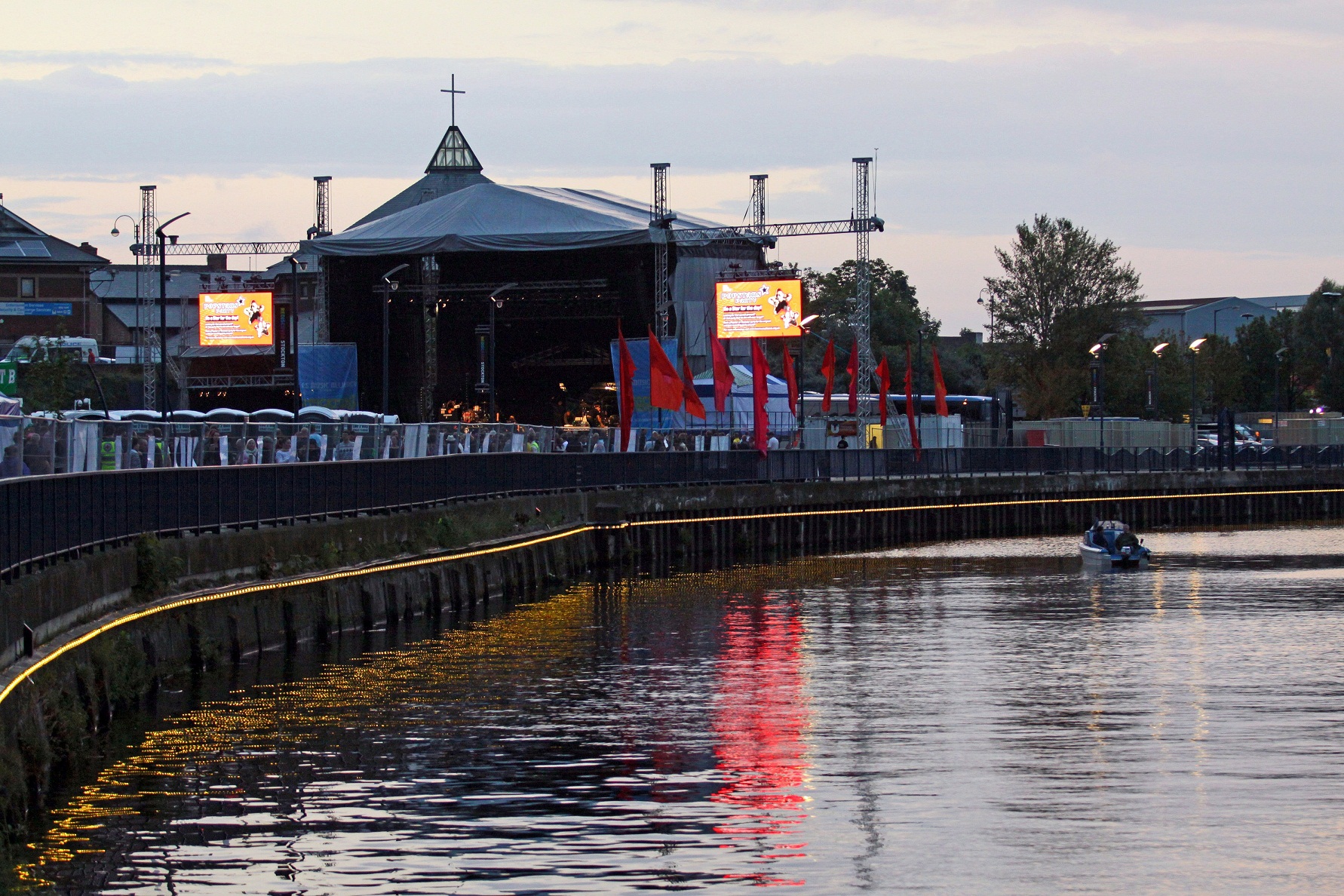 Those lovely people at Tees Music Alliance have teamed up with God Is In The TV to give away a pair of weekend tickets, plus camping, to this year’s Stockton Weekender Festival. To be in with a chance of winning this fabulous prize all you need to do is to either retweet this page on Twitter or, if you prefer, like or share this page on Facebook. The winner will be drawn from the GIITTV virtual hat when the competition closes at midnight on 24th June 2013.

And if you happen to be the lucky winner of this competition, you and your companion of choice will be joining thousands of other people on the 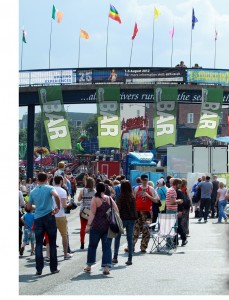 bank of the River Tees in Stockton, County Durham on this easily accessible, centrally located festival site. Now in its third year (though its genesis can be traced back a further twenty years to The Stockton Riverside Fringe Festival), Stockton Weekender 2013 promises to be even bigger and better than before. Saturday sees some of the best in live music coming to you on the two main stages courtesy of the still mighty Primal Scream, Jason Pierce’s psych rockers and perennial festival stalwarts Spiritualized, rising Irish quartet Kodaline, Kettering’s answer to Tame Impala, Temples, the very regal and erstwhile International Songwriting Competition winner King Charles and those Wearside bird-masked bird-rockers B>E>A>K. On Sunday you can look forward to the vaguely Mancunian art-rockers Dutch Uncles and with The Coral on temporary hiatus, James Skelly & The Intruders. Sparrow & The Workshop will be featuring songs from their critically acclaimed third album Murderopolis and those other brothers Reid will bring The Proclaimers sunshine to Teesside before the absolutely magnificent Dexys (pictured below) close out the festival in what will be some considerable style as they showcase one of 2012’s albums of the year in One Day I’m Going To Soar. The main acts will be more than ably augmented by a very strong supporting cast of predominantly local talent including Weird Shapes, The Lake Poets, Shoot The Poet, Sunderland’s very own Frankie & The Heartstrings, Alistair Sheerin Music, who recently supported Miles Kane on several dates, and Collectors Club. 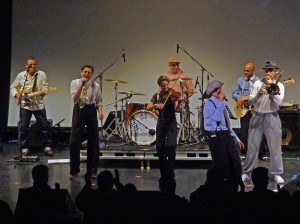 And the entertainment is not just confined to those two main stages. Alongside the more traditional festival food and drink fayre there will be a Kaleidoscope Kids Area, funfair and The Wunderbar Cabaret Tent playing host to a variety of comedy and alternative musical acts with top comedians Richard Herring and Craig Campbell headlining Saturday and Sunday nights respectively. In addition to this, The Georgian Theatre stages a day of alternative music on the Saturday and also provides the venue for Teesside promoters The Kids Are Solid Gold (TKASG) and their annual official Stockton Weekender After Show Party; topping the bill this year will be the Urban Music Award winner Clement Marfo.

This year’s line-ups can all be found here:

And if you aren’t lucky enough to win our competition, tickets pegged at an incredibly reasonable £40 for the weekend (£75 if you want to camp) can be bought here:

But be quick; it will come as no surprise given this year’s brilliant line-up, tickets are flying out the door. 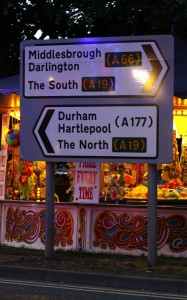