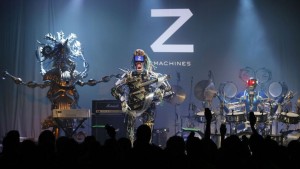 Over half way through the year already, how scary is that? July is all about festivals of course and there are far too many to choose from, such that there have already been some collapsing victims. The big one coming up is T In The Park with Mumford & Sons, The Script (wtf?) and Killers headlining – just go Sunday. Latitude looks better though, with Bloc Party and Kraftwerk(pictured above) both worth experiencing. On the smaller scale, there’s the Rock & Bike Fest with Dr.Feelgood, who have absolutely none of the original members left. Lawnfest has Billy Ocean up front, so don’t go there and for those in search of something more highbrow, there’s Orchestra In A Field.

New albums tend to dry up around festival time but there are some notable exceptions. Editors will get slagged off for theirs but it’s not half bad. Six By Seven and Swim Deep could both come up with something special, whilst Pet Shop Boys almost certainly won’t. A new album too from Backstreet Boys, who now have an average age of 38 – who buys their records still? 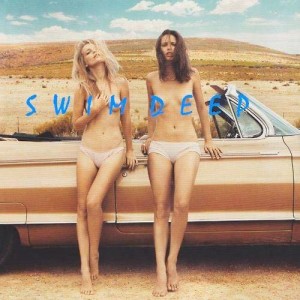 My usual focus on sporting events is still quite dismal but you dull people will no doubt be looking forward to the British Golf Open. There’s the Women’s Euro Footie in Sweden and the BMX World Championships in New Zealand, two countries who have no other good reason to visit anyway. Bulgaria meanwhile hosts the Deaflympics, although I am unsure how that makes you run slower – presumably starting pistols will not be required, nor applause oddly enough!

The US will come to a standstill for Independence Day of course, preceded by Canada Day. A good month for you fatties though, with it being Ice Cream Month (which was the only useful thing Ronald Reagan created), then Chocolate Day and Junk Food Day. The weirdies this month are Bikini Day, Compliment Your Mirror Day and Uncommon Instrument Awareness Day, when it might be an idea to teach the next bunch of X-Factor hopefuls how a tambourine works.

Ok, that’s more than enough from me, I need to start scoffing ice cream and dust off the binoculars, not for that Orchestrated Field, oh no, for Bikini Day – Swim Deep indeed! 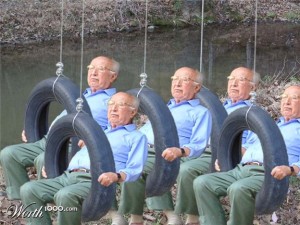