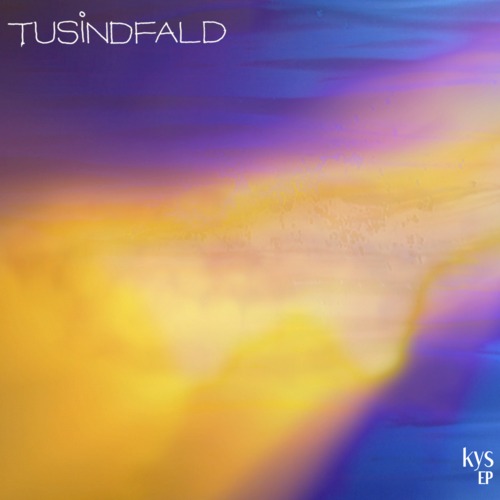 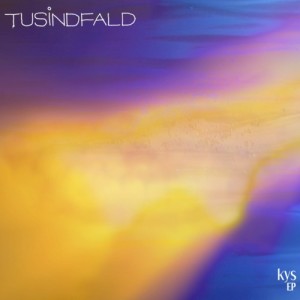 Think I’m right in saying that this is the debuting outing for Danish dream poppers Tusindfald. Officially out at the tail end of September via indielabel – the imprint currently playing home to the frankly criminally under-appreciated Sennen and The Indicators – where it’ll come pressed up on 10 inch slabs of coloured wax and all featuring an exclusive available on vinyl only fourth cut – the trio has issued for download a truncated three track teaser via sound cloud. No doubt disciples of Robin Guthrie et al not least as evidenced on the airless shoe gaze symphony that is ’Under Overfladen’ purring out as it does a tenderly love noted slice of bliss kissed shimmer toned star pop. Elsewhere arrested in all manner of crystalline signatures lassoed as were from the very heavens lead title cut ‘Kys’ is ablaze in chiming celestial crescendos framed in the kind of bliss traced stratospheric siren signatures as was once the very domain of a certain Chapterhouse. Better still is the pursuing ’Solstrejf’ – like a distress call from across the galactic voids the slo-core shimmer of vapour trailing effect pedals caress with expansive and uplifting measure. Does it for us.