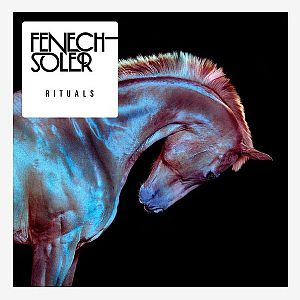 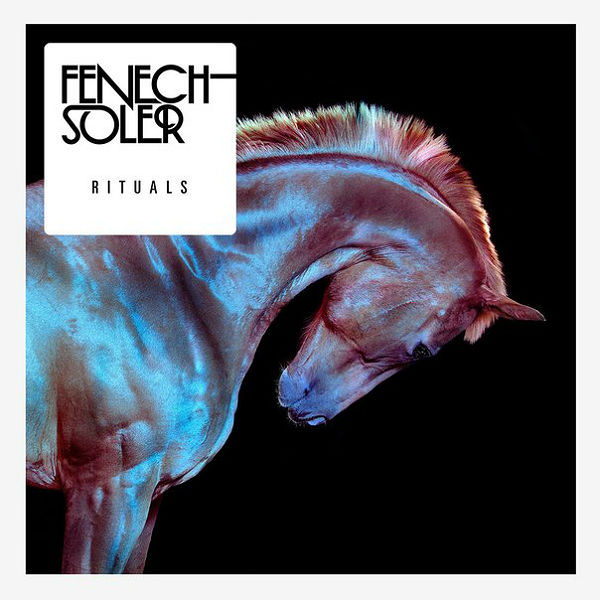 Fenech-Soler release their new album Rituals on September 30th. Ahead of the release the album is streaming in it’s entirety on Hype Machine: http://hypem.com/premiere/fenech-soler  and via the player below! Handy eh?!

Having supported Paramore at the iTunes festival at London’s Roundhouse, they are currently on tour with them across Europe. They have a headline UK tour in November: