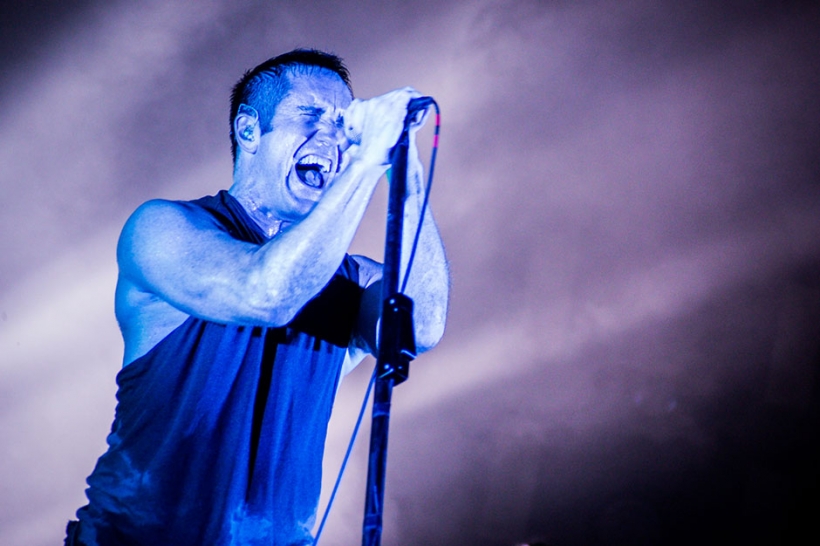 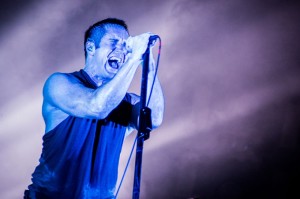 Trent Reznor has been prolific in many different guises, yet it is probably only the original Nine Inch Nails outlet that has consistently produced credible material. Well the band’s eighth studio album came out this week and credibility is maintained. Whether that’s merely an antidote to how disappointing his other ventures have been remains up for debate, but ‘Hesitation Marks’ is worth a good listening to. It’s not their best, but has some fine moments on it; more downbeat than hitherto but with an evil heart. Here’s the pick of the bunch.