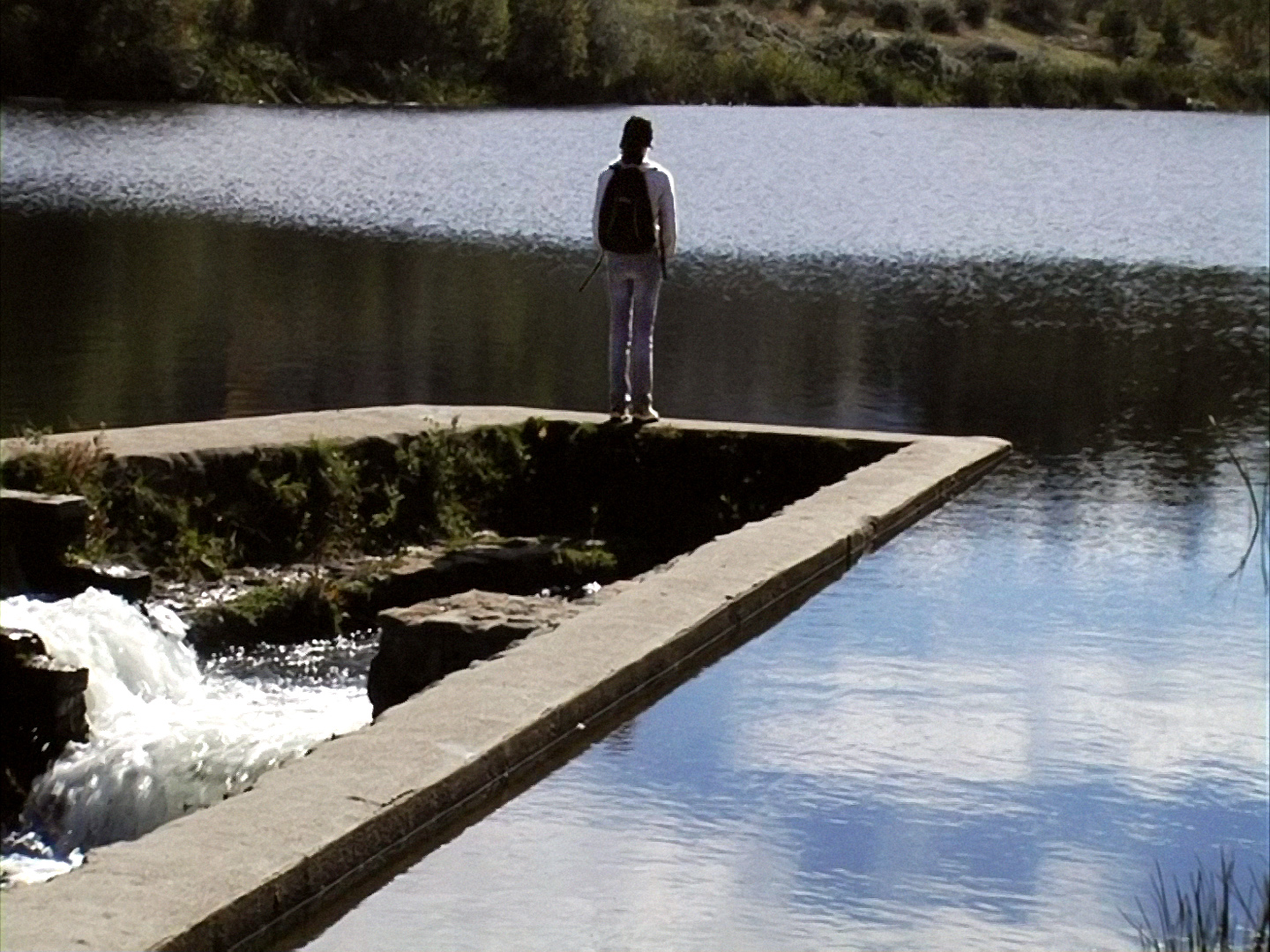 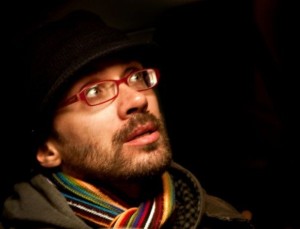 This month has seen the ninth annual London Spanish Film Festival visit South Kensington’s Institut Francais, as part of an autumn of eclectic foreign cinema (that you can find more on here). I took the opportunity to speak to León Siminiani, whose autobiographical and first person Mapa was shown to visitors last Friday evening. Sitting down with a film director for the first time, I was hoping not so much to talk about a piece of cinema, but about the process of journey making, about finding yourself in the wrong place, and a man’s torrid struggles to make sense of it all.

Mapa is your first venture into full-length feature film making, despite having an extensive back-catalogue of previous short films. What was it about this film that demanded the transition?

I spent fifteen years making short films and working in television, and had tried to make a full length fiction film about seven or eight years ago but it never came through. Then I was fired from one of the television series I was working on and became quite fed up. So I decided that I wanted to start a big feature film project that would give me more freedom. I was interested in pursuing something that was somewhere between fiction and non-fiction, and began experimenting with making short films as a diary of my own life. I was in quite a personal crisis, I was out of a job, out of a relationship, and so I decided to go on this trip to India and take a small camera with me. I started recording everything with no screenplay or plan whatsoever.

When I came back to Spain I just carried on filming, fell in love with a woman, which began a love story, and all of that became part of the film. So it’s about my life at that moment in time; it took a long time to shape the film, and the whole project took about four and a half years. Ten years ago I never would have thought that something like this would be my first feature length film.

One of the reasons it took so long to close it was that at the beginning there were 11 different cuts all covering completely different contents to each other. Eventually the film became about being a guy searching for a kind of sense for his life, being dumped, becoming alone and going through that but in the mean time there was a lot of other content within the film. The economic crisis, unemployment in Spain, the World Cup. I was trying to make a mirror between personal reality and social reality.

So do you think the film is more about finding yourself or getting lost?

It’s about both. One of the interesting things about making a story about yourself is that at some point you need to take some distance and see the person as a character and see the film as a story. You can’t continue to think of it just as your life, because you will always hold a little back from the audience.

So in the beginning it’s about this guy in a personal crisis trying to find some sense for his life, so it starts off about searching but in the search he gets completely lost. So after searching for all this time, and everything he encounters in the outside world in India in this supposed spiritual quest, he finds that whatever it was he was looking for was back in Madrid. He finds that it’s more at home that you have to find your way.

Do you think personal crisis is a necessary part of the process of finding yourself?

There are so many ways as people we may do that, in my case it was like that. I’m a guy that tends to be in crisis on an ongoing basis. But I do think that when you are in a difficult place, personal, monetary, family, health, it can be an open door to spaces or places of yourself that you never thought existed before.

In Spain for example, we have a really difficult situation now with the financial crisis, and there has been a lot of discourse going on about how fucked up everything is. But I think now things are starting to change in that perhaps this is the first chance for our generation to start building something new.

Do you see the film as a part of Spanish cinema, or something more universal?

I think what’s happening in Spanish cinema right now, both in mainstream and what you might call alternative cinema, is that films are tending to be more international. A film like Mapa can pretty much be understood everyhwere, I am a Spanish person and I belong to that culture but I don’t think too much on those terms, I think in terms of cinema.

What was your hope in bringing the film here tonight?

The film has had a long career, much more than we ever thought it might, but something we always resisted was the anglo market. It’s a film told entirely in the voice over, there’s a lot of narration, and a lot of subtitles, so people told us it would be very difficult as people are not too used to reading subtitles. It has been the case so far in the United States, but not in the UK; we’ve closed a distribution deal for general release and it will screen at the London International Documentary Film Festival next month, and I’m very interested in seeing English speaking audiences reactions, can they follow the film, and enter into what it proposes.

I need to make a decision on whether I turn back to fiction, or stay with non-fiction, personal stuff. So I think I’ve decided whatever I do will be on this border between fiction and non-fiction documentary film. I think a lot of people are working in this realm these days. So I will probably do a feature, whilst doing some shorts at the same time. I’ve done so many shorts that it’s like home for me. But I am looking for another big project; it’s so demanding, it’s like trying to tame a wild horse or something. 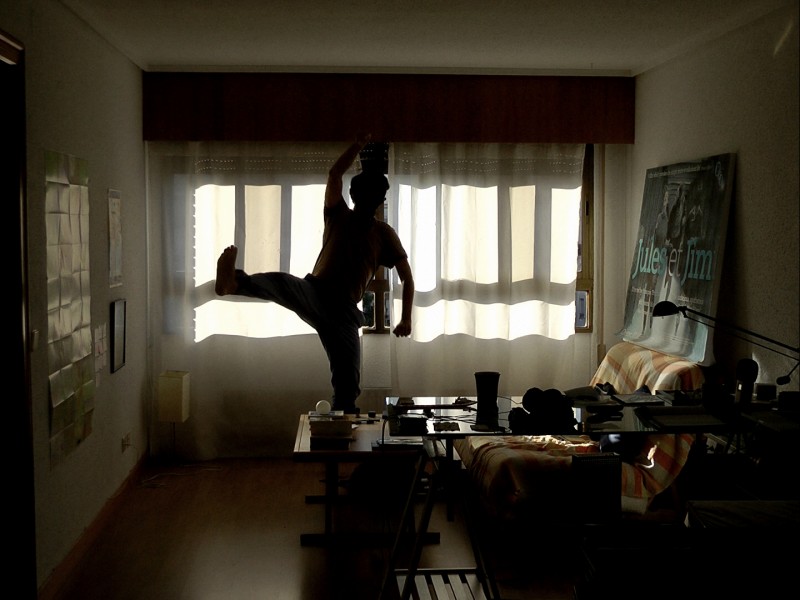