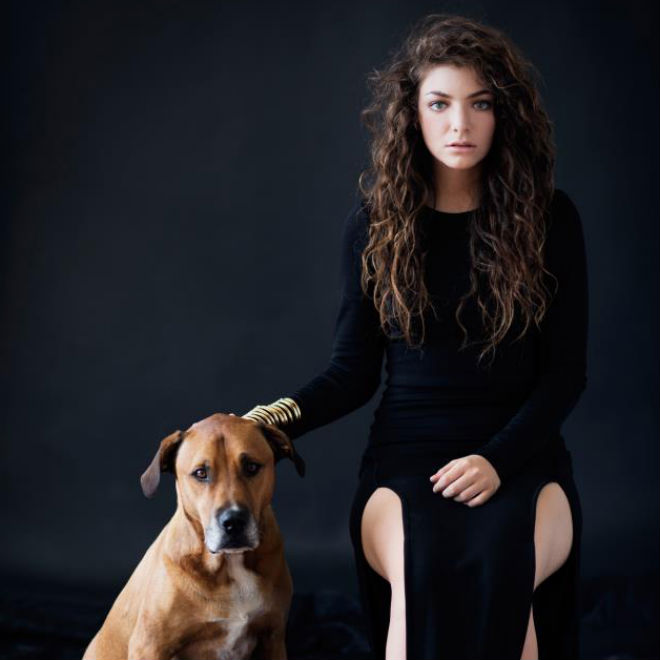 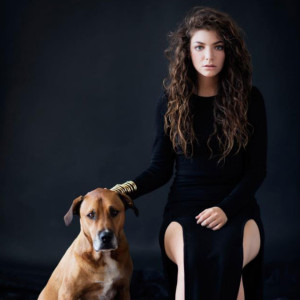 As I am writing this, Lorde aged 16 from New Zealand, is sitting at the top of the UK charts with her single ‘Royals’. [And is the first New Zealander to score Number 1 in the US Billboard charts] This makes me rather pleased, for a number of reasons. As a Kiwi/Brit with both passports, frankly I’m happy that New Zealand, a small group of islands at the edge of the earth is being recognised for more than it’s beautiful scenery, ‘nice’ life and …well frankly, sheep. Arguably New Zealand acts like Crowded House, The Thompson Twins, [although with members from other countries over the years] and dare I mention Daniel Bedingfield, [born in New Zealand but living the majority of his life in the UK] have had chart success in the UK over the years. All with hits in the top 40 singles charts. New Zealand has created some great music and I’m glad it’s being heard. Although I am still waiting for Ladyhawke to get the recognition she deserves.

I get the distinct impression that Lorde is being ‘marketed’ as the Kiwi Lana Del Rey, but nothing could be further from the truth. For starters, Lorde can actually sing. Touted and signed to Universal at the age of 13 on a development deal, she has had some time to hone her skills. Writing her own tracks and with a deep thought provoking voice, this is not an album to be taken lightly…at all.

Lorde’s ‘Pure Heroine’ is a slow burner it has to be said, once you get both singles ‘Tennis Court’ and ‘Royals’ out of the way [both strong tracks, you can see why they were chosen] it becomes really interesting once Buzzcut Season kicks in. Throughout the whole album, a theme of disillusionment with popular culture can be heard, not dissimilar to that in Jeffrey Eugenides – The Virgin Suicides. This gives me hope. If a 16 year old can see through the homogenized bullshit that prevails our society, then that says much more about the youth of today, and proves that there is more to them than watching TOWIE and XFactor.

Lorde is an intelligent musician and with lyrics like “I’m kind of over getting told to throw my hands up in the air/So there/” From ‘Team’ and “I’ve never seen a diamond in the flesh / I cut my teeth on wedding rings in the movies / And I’m not proud of my address, / In the torn-up town, no postcode envy” from ‘Royals’ you just know she is sneering at the corporate music industry that is so in love with her at the moment. Team and White Teeth Teens are as accessible as they are well written, and these will keep the pop fans happy. There is an eerie loneliness to the album however and reflects perhaps the isolation of New Zealand to the rest of the world.

There will be people asking with success at such an early age, where can Lorde possibly go from here. In my opinion. Anywhere. Her reaction to fame has been mixed, and one feels that she is wise beyond her years. Her talent will only mature as she does. Will she burn out, or go the more commercial route next time? I doubt it. That’s the thing with us New Zealanders; we have our feet firmly rooted in the ground. Maybe it’s our ‘Wairau’ [spirit] or maybe we just don’t care what other people think. With Lorde, I think it might be a bit of both. Long may she reign.