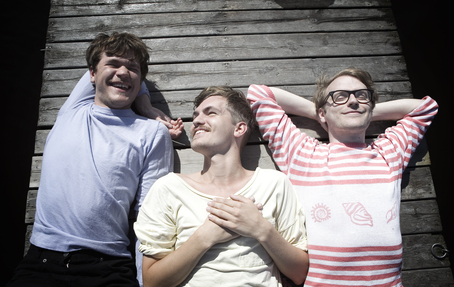 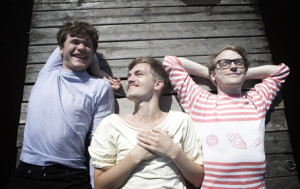 I feel compelled to say that this is getting a tad bit daft now, no sooner do we dispatch one killer groove then along comes another in rapid fire succession. Out via Playground very soon – this week in fact – new single from Swedish pop dynamos Simian Ghost ‘A Million Shining Colours’ is a bit of beauty.

Replete with honeyed harmonies and swooned by the affectionate caress of sun bathed sea breezes, this radiant sugar kissed sweetie is steeled in the kind of beautified Byrdsian jangle shimmering that once arrested platters bearing the hallowed name Clock Strikes 13 upon them, not to say here found honed exquisitely and pristinely pressed into a sub four minute slice of tingle toned effervescent magicalia. New album ’The Veil’ is rumoured to be planning its descent into pop world orbit shortly.