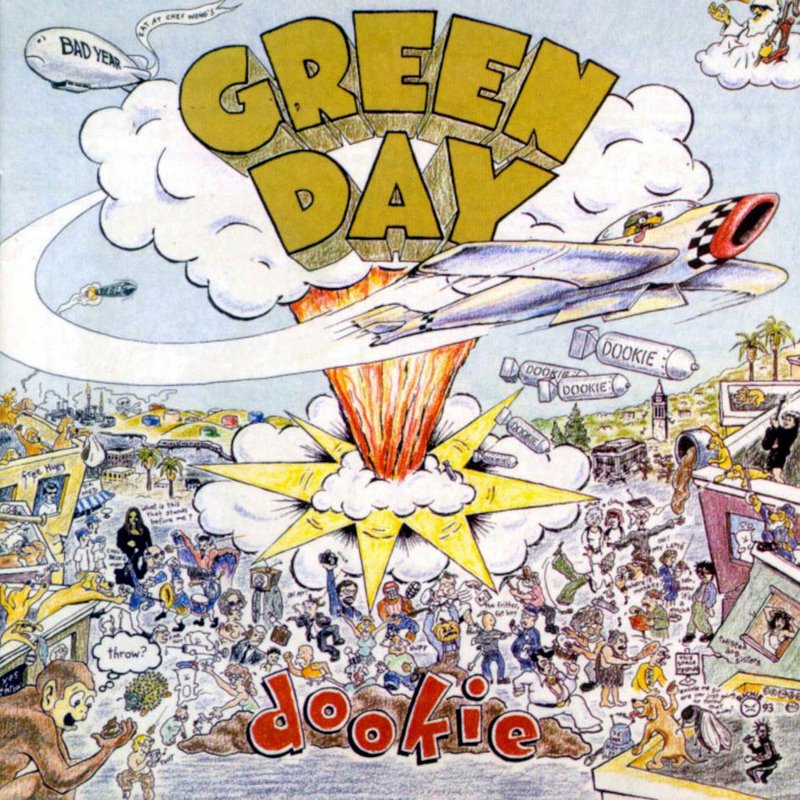 As a child, I didn’t like music. Seriously. At all. The music they were showcasing on TV was a bit too chaotic, perhaps if I had known what “theatrical” meant when I was eight I would’ve said that and not in a good way. So until nuns decided I had a voice that might have used some nurturing and Disney’s Renaisance basically, there wasn’t much at all for me to listen to in a village lost within the italian countryside in the early 90s.

But thankfully, I vaguely remember catching a glimpse of Nirvana “in the moment”, before it was all over already, and then MTV Europe started broadcasting a year later, so some twenty years later, I’d say that is what eventually brought me to London and to work in the music industry.

My issue at the beginning was the roughness of sound. Like most average people my brain loves repetition, and once taught patterns like a chord progression, if I don’t get resolution, I might not like you. Yes, music is like sex on this. So where I just wasn’t clever enough (nor actually I knew english at all) to understand and appreciate the desolation left by the sound of “Rape Me” by Nirvana, I was instead perfectly ready to stick “When I Come Around” By Green Day on loop.

On the 1st February 1994, just a mere few months after “In Utero” was released, and a couple before we lost Kurt, Green Day’s third album “Dookie” came around, and as much as it might not be the seminal album for the Punk Rock revival of the 90s, it had a simple way of expression that reached so easily to kids back then, making it a crucial part of their musical kindergarten, hence an album worth celebrating now that it has reached its 20th birthday.

Was Dookie the best Punk Rock album? Hell no, it most likely isn’t even Green Day’s best album and technically not even their first, although it represents the first time such young (borderline juvenile) speech was coupled with easily patternable sound recurrences that could get a kid’s brain easily addicted and “yes please! more!” (see the aforementioned metaphor). It wasn’t necessarily about deep introspection or poetic lines, it was irreverent though, and sassy, and screaming a bit of a “F*uck You” without much of a cause, and I always thought that Billie Joe’s unhanging the public phone receiver in “When I Come Around” for no reason other than passing by it , delivered it all in a perfect synthesis: chaos for the sake of it. Not necessarily destructive or nasty, but in that juvenile way that, in order to seek its own establishment, needs to rebel against anything that it’s already there: no reason really other than the need to grow in a direction, wrong or right it might be but fundamentally t created, developed and owned by those kids.

And if you think about it, Billie Joe, Mike and Tre’ were exactly those kids: they grew into adulthood with Nimrod and Warning to the actively opinionated American Idiot, but if that road started somewhere it’s there, with their first major label album (Reprise, part of Warner) Dookie.

And if you have read this far, I bet Dookie paved a bit of the road which took you here as well. So here’s to our childhood. And let’s hope today’s generation get as lucky as we were with Dookie.