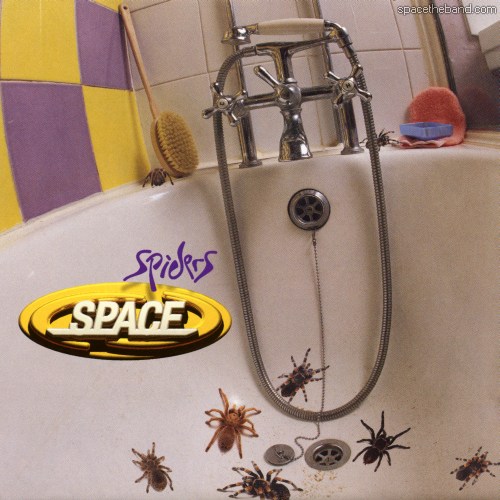 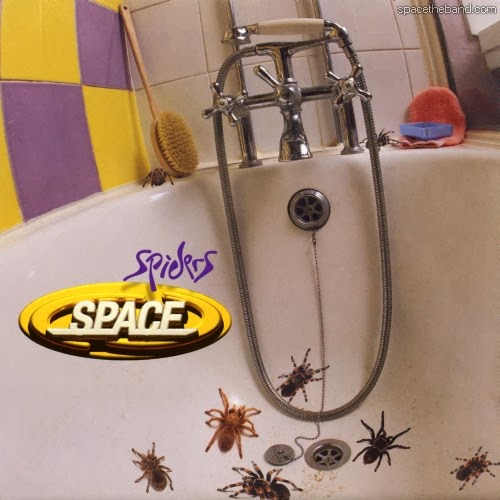 It’s hard to know whether people were laughing with or at Space when they released their debut album ‘Spiders’ in 1996. The quirky Liverpool band enjoyed eight Top 20 hit singles and released three albums, with a fourth remaining officially unreleased. They disbanded in 2005

In 2011, two years after the death of original drummer Andy Parle, the band announced they would reunite with Tommy Scott, Jamie Murphy and Franny Griffiths returning alongside three new members. Murphy left again in 2012, but the reformed Britpop era combo are preparing to release their first album in over a decade. ‘Attack Of The Mutant 50ft Kebab’ will be released March 17 on CD and vinyl… Tommy Scott’s influence for the new songs stemmed from his infamous fascination with science and horror films, and he likens the album to a ‘Fifties B-Movie’ for the ears. Proud to note how Space have always stood out from the ‘normal,’ Tommy concedes that their latest album has the usual signature Space quirkiness, with some extra ingredients added to the mix – he describes the songs as a mish-mash of SKA, Punk and the classic Space sound. “When we tour, we love playing the old stuff, but I always knew I wanted to record some new material. We know the fans like to hear the old classics from our multi-million selling albums ‘Spiders’ and ‘Tin Planet’, but we wanted to give them something extra.””

Here, from the 1996 album ‘Spiders’ is the excellent ‘Neighbourhood’. Such an irresistible tune. I remember playing my cassette copy of this album a lot in our art lessons when I was in secondary school, and recall the class having a good old chuckle at the lyrics.