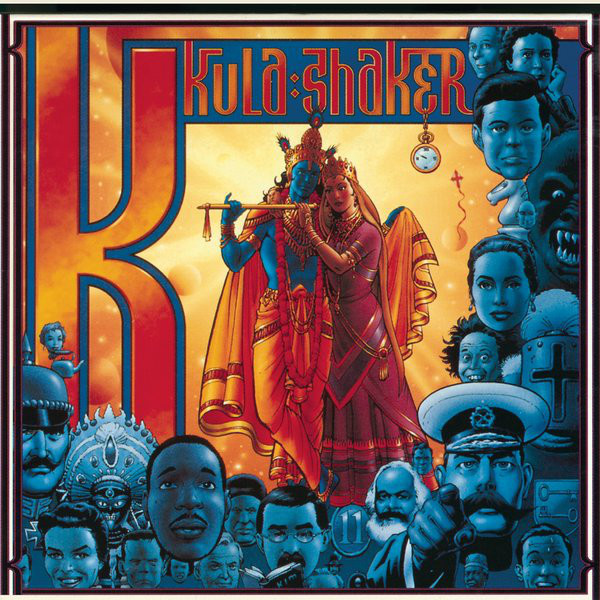 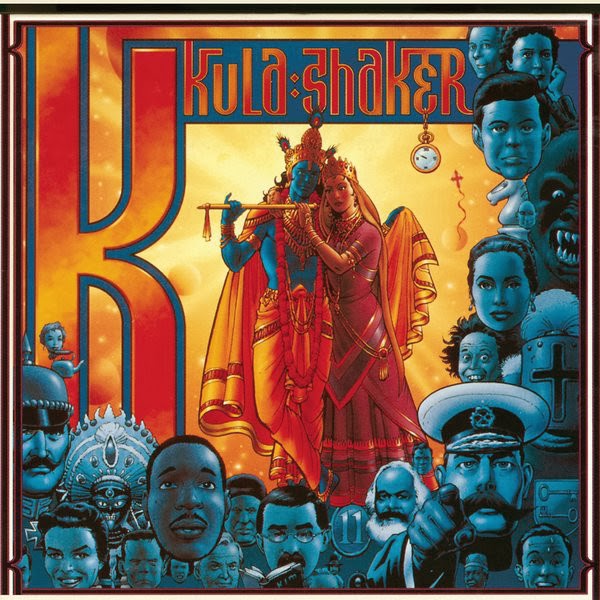 Here’s another band whose sound was a million miles from Britpop, but whose success came as a result of the genre opening the doors for lots of other excellent British guitar groups. At first the music press seemed to really dig them, but as soon as they (deservedly) became popular, the critics suddenly turned on them and spent much of the late 90s attempting to discredit and dismiss them. The truth is that Kula Shaker were no more “cod-spiritual” than The Beatles and all the other greats whose music has absorbed Eastern influences. Dealing in psychedelica and Indian-flavoured 60’s rock, their 1996 debut ‘K’ was a classic and so was its less successful 1999 follow-up ‘Pigs Peasants And Astronauts’. After splitting at the end of the decade, Crispian Mills formed The Jeevas with a few members of post-Britpop combo Straw before recording a set of as yet unreleased solo tracks. Kula Shaker reformed in 2005 and have released another pair of impressive albums in the shape of ‘Strangefolk’ and ‘Pilgrim’s Progress’, however they seem to have been on something of a hiatus for the last few years. With Mills moving into film directing and other band members concentrating on their own projects, it’s unclear when we’re going to see more activity from Kula Shaker but one can only hope that it’s soon. Crispian lives in Bath, which is a local place that I visit regularly, so if I ever do bump into him I WILL request that he brings us more music! 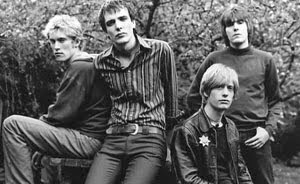 I’d usually feature one of their more underrated and unknown moments but since it’s Britpop Month on God Is In The TV, I’m going to go with the 1996 classic that introduced my ears to this lot for the first time, a song which was a number 4 hit that same year. Interestingly, Wikipedia claims that “Pink Floyd’s riffs from ‘Shine On You Crazy Diamond’ were sampled in the track, but not credited.” ‘Tattva’ is a Sanskrit word meaning ‘thatness’, ‘principle’, ‘reality’ or ‘truth’.