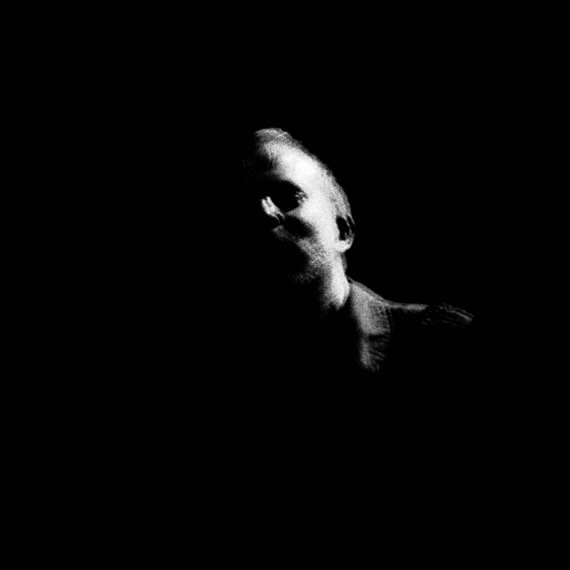 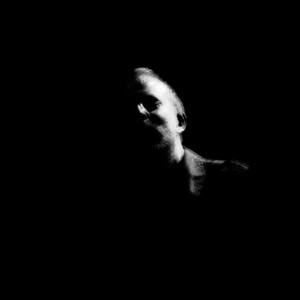 I was caught majorly unawares when I saw them a while ago first on someone else’s bill. The fact that the room was rammed for an 8.30pm opening act spoke volumes. Just who was this person in a glitter spattered vest, emotionally bleeding-out all over the dank cellar floor of the Soup Kitchen?

Time has fulminated and Phill’s couple of extant tracks, demos and now this debut-proper ‘Paradise Lost’ have proved to be unflinching and beautiful in equal measure. Not to everyone’s comfort, Phill cuts it raw as his songs reference his own difficulties with depressive illness. One of the other tracks on the single is ‘Great Depression’ which is, maybe not so oddly, one of the most hopeful songs around, feeling like you’ve just spent the stormy night from hell, and you know what? The sun just rose.

Alongside those two, the EP is also backed the absolutely sublime ‘Powder And Blood’, telling tales of being spat at by god in a supermarket, and sounding like The Blue Nile if only they could have brooded.