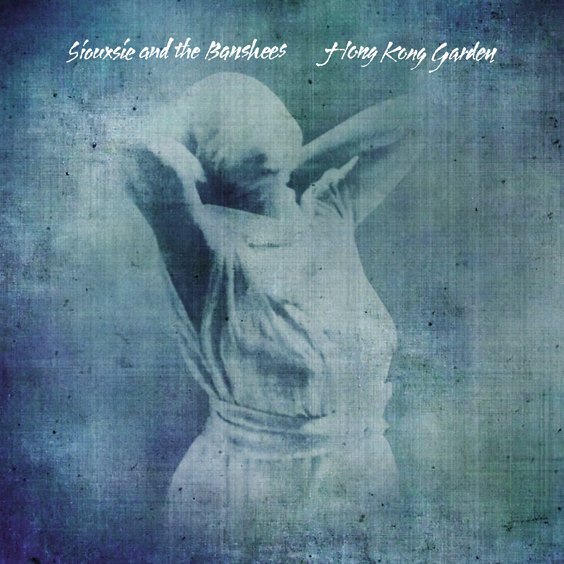 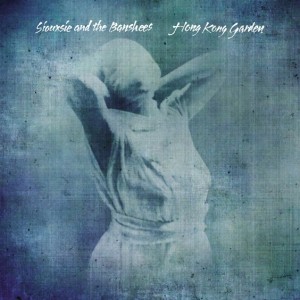 Now for something truly special and without doubt a frankly must have release. Seems the powers that be may have just overran and missed the chance to celebrate its 35th anniversary but Siouxsie and the Banshees debuting 7 inch ‘Hong Kong Garden’ gets the lavish packaging treatment via a limited re-press just ahead of RSD2014.

From a personal point of view the Banshees where by far the most interesting collective to emerge from the initial belch of punk, while the Pistols, Clash, the Damned et al raided the garage punk sections of the record racks the Banshees influential spectrum was as twisted and torn as the subject of many of their songs. Indelibly cursed by the Velvets and Jefferson Airplane, the Banshees exuded a macabre disquiet, a penetrating dark glamour – equal parts ’Whatever happened to Baby Jane’ and Edgar Allen Poe (in so far as focusing on the human condition rather than the horror itself) and a fuck you aloofness, they were for all intents and purposes 60’s flower children gone awry emerging deadheaded and decaying, a bitter fracturing pill scarred in psychosis and blurring sonic elements that blurred between art pop, glam and most of all psychedelia.

Overseen by both Siouxsie and Severin, ’Hong Kong Garden’ arrives pressed up as a limited edition double 7 inch replete with new artwork and an 8 page booklet. Upon the discs the original A and B sides (‘Voices’ on the flip in case you forgot) of their summer ’78 top 10 hit. On the second disc a string re-working of ’hong kong garden’ which I must admit I’d not previously heard and something that initially appeared in Sofia Coppola’s ’Marie Antoinette’. Its flip a version of ’Voices’ that appeared on the ’Thorn’ EP in 1984 which if memory serves me right was a select gathering of Banshees favourites remodelled with an orchestral flavouring.
)
With its oriental motifs and infectious becoming abrasive pop hooks ’Hong Kong Garden’ is as immediate a listening experience now as it was all those years back, acutely poppy and kissed in tongue in cheek pouts not to mention a strutting new wave purr, the Banshees wouldn’t sound this playful again on a 7 inch until ’Happy House’. That said for us personally it was always ’Voices’ over on the flip that got the turntable action. Pretty much setting the agenda as to what would follow on ’The Scream’ – aside revealing the first fruits of their want for studio experimentation in terms of style, song structure and making use of the sound engineering techniques of the day – this unhinged slice of macabre musing gave hint of a band who weren’t content to do subscribe to your usual boy meets girl flannel – and if they were more than likely there would be an axe, a mental disorder and a passing history of abuse attaching. ’Voices’ is disturbed, eerie – not goth but dark psychedelia, chilling, fractured and fracturing. Guess you want the record now. Out via Polydor / UMG.