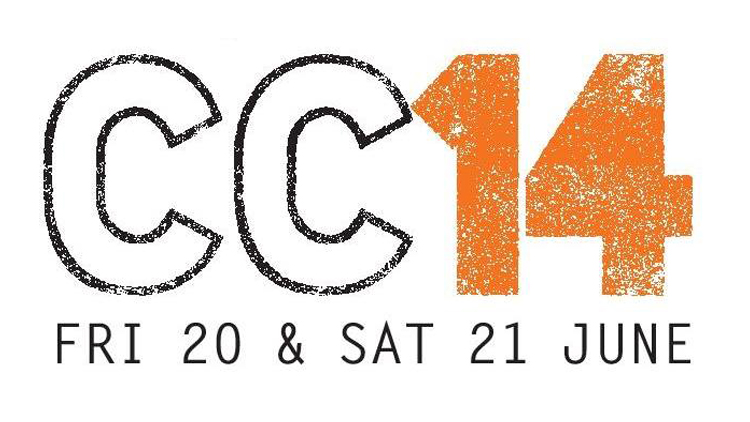 Camden Crawl: A setting as rich as they come for music and culture fans alike.

I often feel as if London forgets that Camden is its most loyal drinking friend. It certainly doesn’t get the credit it deserves for seeing you through (relatively unscathed) so much over the years. And yet on occasion you will still regard it with a touch of scorn, a little afraid of the youthful times you spent actually enjoying yourself on nights out. Well not this weekend, young you.

Nestled a convenient stone’s throw to the north of the capital’s central hub, Camden’s identity reads as a decadent history of the modernist human experience (drugs, pubs, music and sex) and everything that is quintessentially London; relentlessly renewed through the years with an embittered perseverance. With a small amount of recuperation time, the Camden Crawl returns this weekend with re-energised vigour and somewhat of a new direction.

There is an app, 22 venues, 250 artists, and traditional free mix tape (/digital giveaway) to be getting through. In the meantime however, here comes somewhat of a ‘starter for two’ for those of you making the trip up the Northern line this weekend…

Further to the lovely video playlist above, below are three things you might want to know about this year’s Camden Crawl.

American producer Dexter Tortoriello has been making waves across his native continent for his solo work as Dawn Golden (as well as other project Houses) for some time now, and this Friday evening will see him play his first ever show in Europe.

Whilst his work does often come across on the gloomier side of the spectrum in regards to theme, it is without fail crafted with a devotion towards genuine experience. I hope that the live sound absorbs and shimmers as much as I had always assumed it would.

This category is awarded with relative ease. Grade II listed, the Gothic church on Camden Road dates back to 1881, and is the first venture of renowned churchy architects Bodley and Garner. What’s more you can catch Adrian Crowley here on Saturday from 8.

It is also worth mentioning that this place of worship is excellently served by the Camden branch of J Sainsbury for those crucial festival amenities. The meal deal is fine, but the Holy Lord may take exception to you devouring the cans of Carling (that you clearly did not buy at the bar) in His establishment.

At What Point And Where Can I Listen To Anything But This Godawful Music: Shambles
Saturday. The Camden Head, 3-6.30pm.

What’s not to like about meeting people who are funny for an actual living? Laugh nervously whilst praying to the gods that this isn’t one of those comedy sketches that requires an audience participant, because it would obviously be you every time. You self-involved ponce, just enjoy it. Just try to enjoy it.

On the whole, the line-up is focussed on the new and is all the more competitive for it. But the likes of ABC, Atari Teenage Riot and Of Montreal make for suitable headliners for an esteemed weekend attraction such as the Crawl. It’ll be fun, and hopefully we’ll learn even more over the course weekend, and more importantly let’s hope we don’t ever grow quite old enough to resist the allure of a night spent in old Camden Town.

You can even catch us tweeting over the weekend too, and you can join in the conversation with snide remarks or statements of adoration by using #CC14.