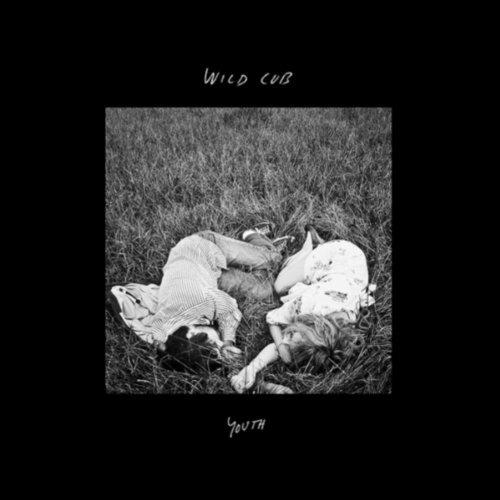 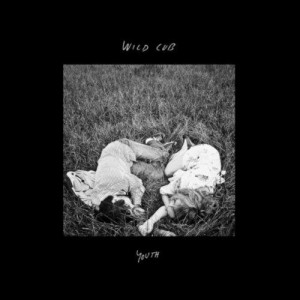 Wild Cub will release their début album Youth in the United Kingdom next week. Out now for over a year in the States, much of the acclaim heaped upon the Nashville-based quintet has stemmed from the record’s lead single ‘Thunder Clatter’ having been used in a Bose commercial. The song – an infectious slice of radio-friendly saccharine pop – punctured the UK singles chart’s Top 60 in August of last year and has racked up more than 600,00 hits on youtube along the way.

Led by principal songwriter Keegan DeWitt and multi-instrumentalist Jeremy Bullock, Wild Cub will be playing three dates here in the UK next week to promote their album.

Youth is released on 15th September 2014 through Mom+Pop Music