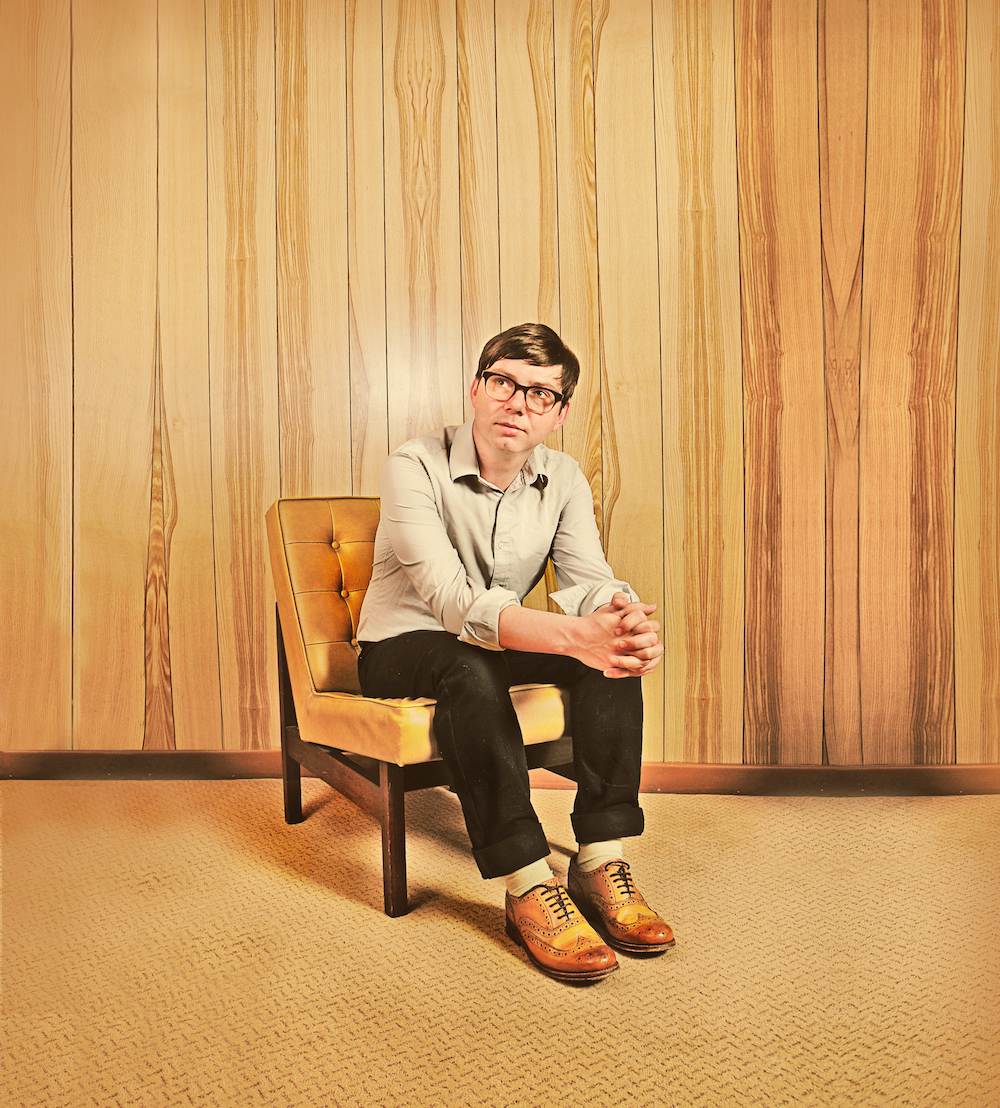 Formatted in a unique manner, both Sweet Baboo (Stephen Black) and The Pictish Trail (Johnny Lynch) took it in turns with much injected comedic banter to entertain the crowd with their lulling ballads, piano and Lynch’s more electronic upbeat tracks, with a smidgeon of a festive feel. By alternating songs, the gig had very much radio show associations and felt like slick improvisation in terms of the delivery. Both Black and Lynch’s timing was spot-on with a comedy delivery added to this concert, sugar-coating the music with a rapport that has the audience unable to refrain from giggling.

Cardiff’s Sweet Baboo keeps us amused with his humbling and modest approach, promising “hits, hits, hits,” comparing his piano-playing presence to that of Barry Manilow; we suspect that there is little from this performance to take with anything but a pinch of salt. As a frequent musical cohort to Euros Childs, Cate Le Bon, Slow Club and Gruff Rhys amongst many others, Stephen Black will soon be releasing a new album in the New Year. With tracks from this new release, as well as those from previous albums and EPs there are a wide range for him to choose from, which is just as well, as there is no support for these two charming, anecdotal Celts. Predictably, he performs Let’s Go Swimming Wild and I’m a Dancer, at times reminding us of Ben Folds; however this Welsh songwriter’s meandering sentiment is more comedic and he commands the audience well, enabling them to shovel within themselves for their festive glow, despite their satire surrounding the holiday. 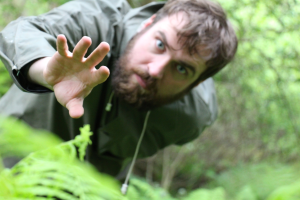 Lynch, who made it far from discreet that he lives in a campervan in Eigg, and drives a quad in his spare time, embellished his set with a far from subtle comedy, which most in the audience had been subjected to before. His charm, as always, works to his favour, at one point commanding a clap from a couple of audience members more than obliged to comply. The Pictish Trail also keeps us on our toes so to speak, as he rotates from lo-fi acoustic harmonies to a more heart-throbbing rhythmic bass beat, which flavours Wait Until and a new track Fargo, which from looking around the Southbank Centre, has most heads bopping.

The Pictish Trail runs his own do-it-yourself and collective Lost Map, which was formerly known to most of its’ loyal fans as Fence. As well as producing countless mini-albums, EPs and assorted LPs of his varied selection of talent under the Trail alias, he’s also known for his collaborations with wonderful Scottish song-smiths, James Yorkston, Malcolm Middleton and contentiously King Creosote. Having also fused with Adem to surprise us with electro-pop powerhouse, Silver Columns, his upbeat electronic beats come as no huge surprise, whilst also keeping the set list of tracks throughout this unpremeditated performance attention-grabbing.

As a format for this two-man show, it works, and as already mentioned, feels a little like playing witness to a radio recording. Now, should I happen to be tuning into a radio show with Stephen Black and Johnny Lynch, I would not turn over. Comical, varied, talented, with fantastic delivery, this would make for an interesting hour long programme.