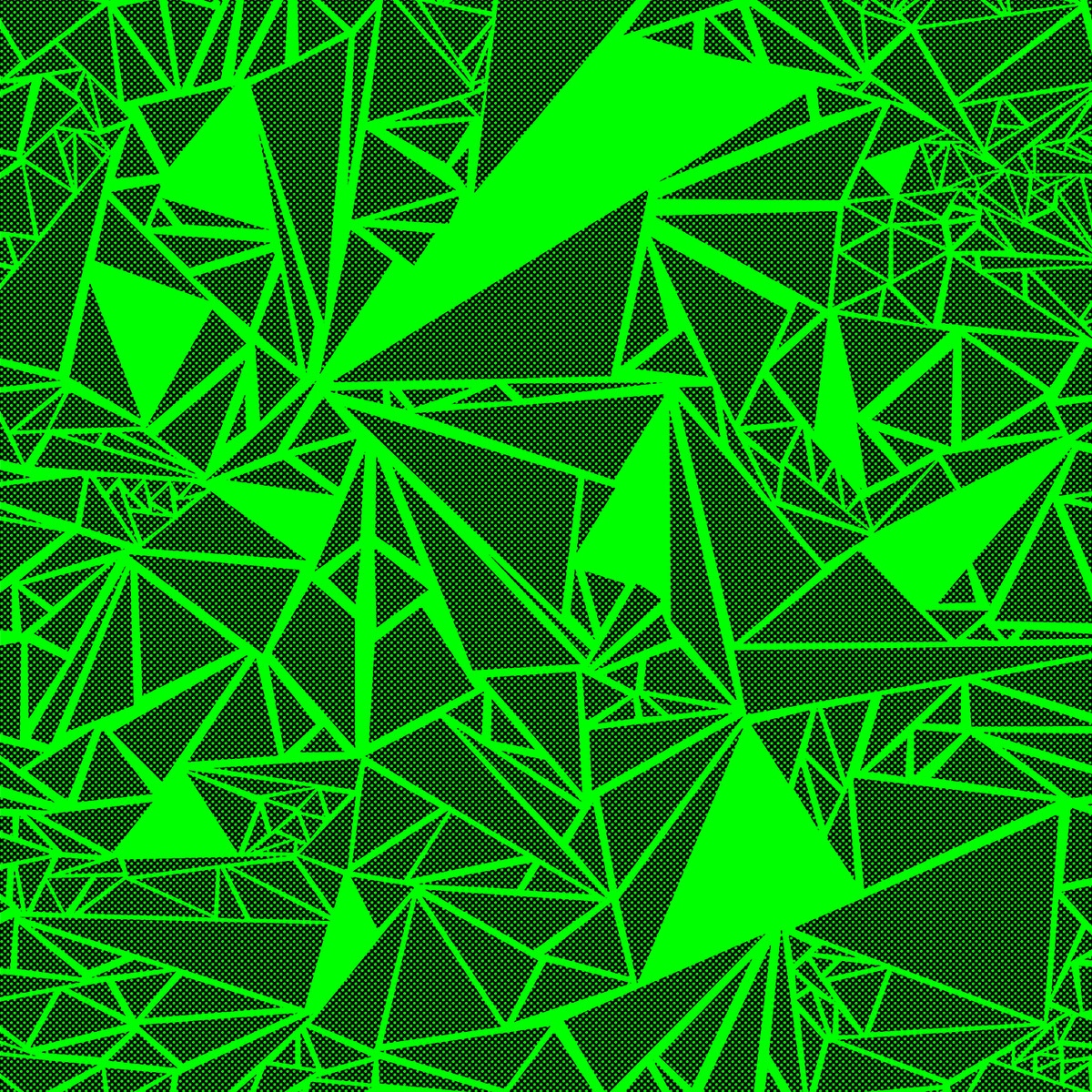 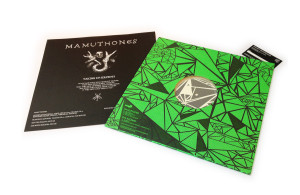 Rocket Recordings do it again. The spiritual home to GOAT, Teeth of the Sea, GNOD, Anthroprophh, Hills and sundry other experimental psychonauts once more reaches out into the dark cosmos and plucks from its rarefied air yet another startling release.

For the fourth chapter in its excellent Collisions series the UK based record label splices together Mamuthones, the solo project of Italian psych pop occultist Alessio Gastaldello, and Preston’s very own disciples of doom, Evil Blizzard.

Mamuthones occupy two thirds of Collisions Vol.4’s infinite space, filling it with layer upon layer of hypnotic repetition and a lingering sense of dread. “I’ve gotta be just what I am” intones a disembodied voice at the end of the opening track and you can only sit back and applaud his right for self-determination.

‘Don’t Be Choosy’ meets at an intersection somewhere between Can’s ‘Yoo Doo Right’, PiL‘s Metal Box and the planet Saturn, whilst ‘Fire On Fire’ guarantees to light up any leaden January sky with its relentless burning rhythm and incendiary groove. And the major part Mamuthones play in this EP ends in a glorious swirl of gospel, early 70’s progressive rock and squalling wah-wah guitar, as ‘Holy Ghost People’ disappears  down some rabbit hole in a search for enlightenment and the ultimate vanishing point.

No sooner has that particular space dust settled and Evil Blizzard launch into ‘Sacrifice’, a huge, immovable slab of drone heavy rock and a staple of the band’s live set. And then as if the point may somehow be lost upon the listener, the four masked men of the north western psychedelic apocalypse repeat the trick by having the self-same track remixed by Teeth Of The Sea. With its electronic heartbeat, plaintive horns, tinkling percussion and ritual chants, ‘Sacrifice’ is reinvented here as some lysergic last will and testament.

A musical tales of the unexpected, Collisions Vol.4 takes you to the outer limits of your imagination.