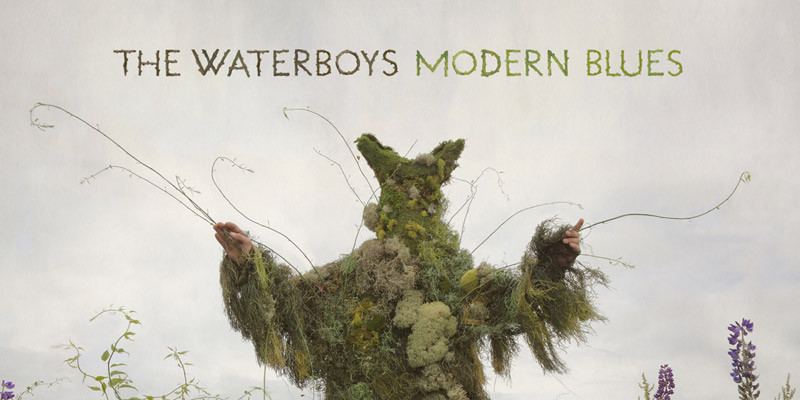 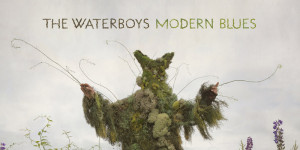 Right from the very beginning, The Waterboys have mixed folk and rock, with the emphasis on one or the other, upon various albums throughout their career. But what makes their new album so exciting: is that in their fourth decade it shows their willingness to try something different. Not only was this recorded in America, it sees Mike Scott and long-term violinist Steve Wickham collaborating with American musicians to produce a rock record respectfully paying homage to American sounds, as distinct from trying to make a record for the American market.

Opener ‘Destinies Entwined’ sets out the stall for the album. In some ways, it reminds me of the album opener of 2000′s ‘Let It Happen’ from A Rock In The Weary Land. Yet this time, rather than weary, Mike Scott sounds positively invigorated here, and dare I say, at peace. Added to the usual mix of folk and rock, over the course of ‘Modern Blues’ – recorded in Nashville – we hear country, soul and blues enter the mixture. There’s nothing to be gained by speculating what Mr. Scott may or may not have been listening to whilst making this album, but I hear him doff his songwriting cap to the likes of Bruce Springsteen and Marvin Gaye and of course, Elvis.

There’s always been a spiritual quest within Mike Scott’s work, as well as meditations on life and love. “I’m still here…I’m still a freak…I’m still ahead – and I’m doing fine” he tells us on ‘Still A Freak.’ It’s the sound of him having fun and being content, still exploring what the definition of ‘The Big Music’ may be.

Lang may his lum reek, as we say in Scotland.