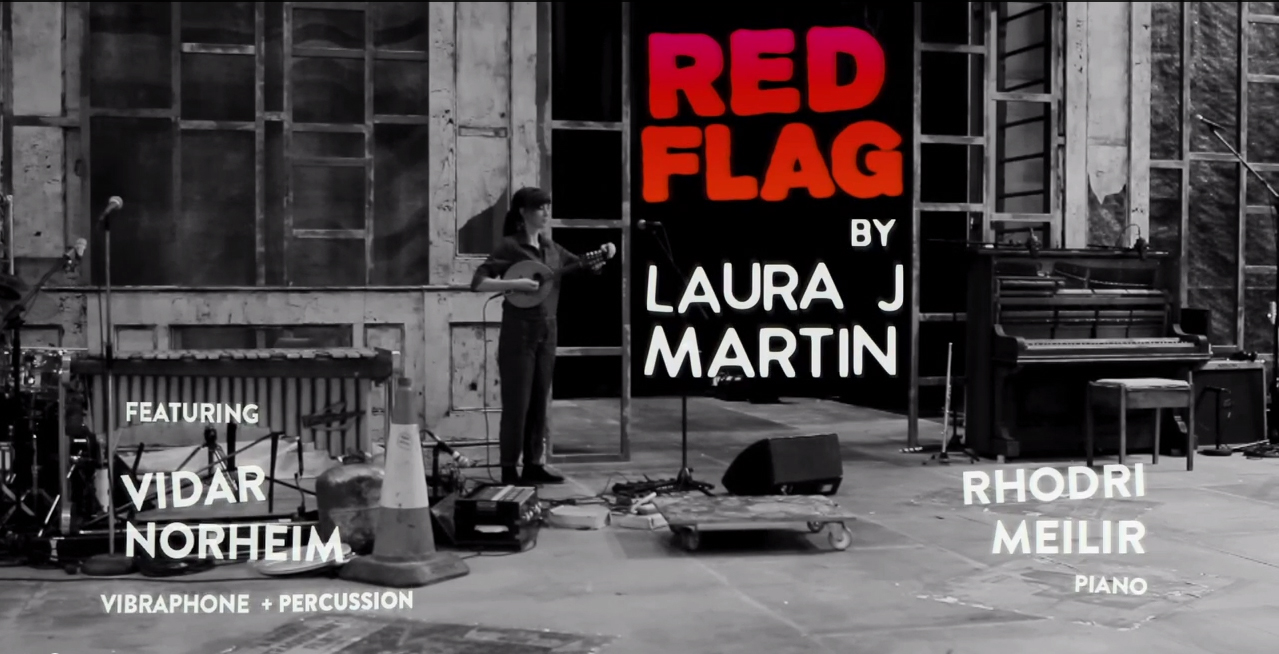 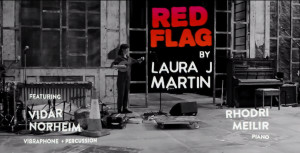 Originally appearing on her second critically acclaimed Static Caravan full length Dazzle Days from about a year or so ago, this is the quite enchanting Laura J Martin performing ‘Red Flag’ on the set of the Jeff Young penned play ‘Bright Phoenix’ in which she was recently performing at the Liverpool Everyman Theatre. ‘Red Flag’ of course proved to be one of many highlights from Ms Martin’s kooky ‘Dazzle’ set. A strangely alluring and wonky wood crafted spell charm shimmered in archaic folk fancies and willowy wind instrument incantations. In short, imagine a revitalised Kate Bush reconnecting with her youthful self and finding herself lost in the peculiar floral worlds of Linda Perhacs. Incidentally, the video was shot by Ewan Jones Morris.