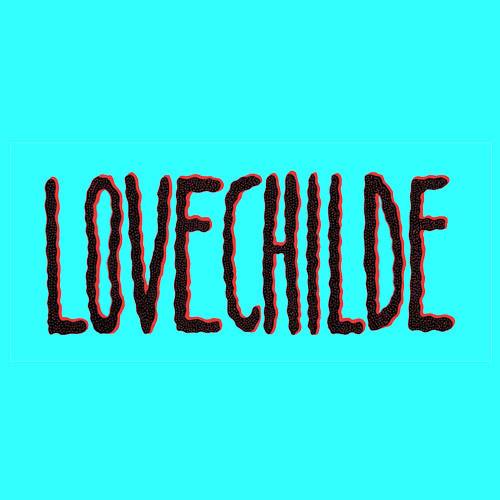 Should Tales of the Unexpected ever return to our small screens, Doorway to the Cesspit will be there to provide its soundtrack. With its heightened sense of mystery and suspense and a barely concealed horror hiding in its darkest recesses, the debut album from Lovechilde will be the perfect accompaniment to that long deceased British television series.

Early episodes of Tales of the Unexpected were based upon the short stories of Roald Dahl. On Doorway to the Cesspit, Lovechilde – the London-based multi-instrumentalist Thomas Eliot Dodd and producer James Dashwood – replicate much of Dahl’s sense of the absurd, his emphasis on the foreboding and heightened ability to surprise.

Creeping synths and spectral guitars slowly emerge from under the cover of darkness. The whir of fairground carousels and disembodied voices can be heard somewhere in the distance. And Virginia Wing’s Sebastian Truskolasky’s drums beat out their macabre tattoo over which Eliot – the Vincent Price of electronic experimentation – whispers and screams. Eerie and strangely hypnotic, Doorway to the Cesspit is music probably best listened to with the lights switched firmly on.

The vinyl release of Doorway to the Cesspit was released on 9th February 2015 via Childe Records.