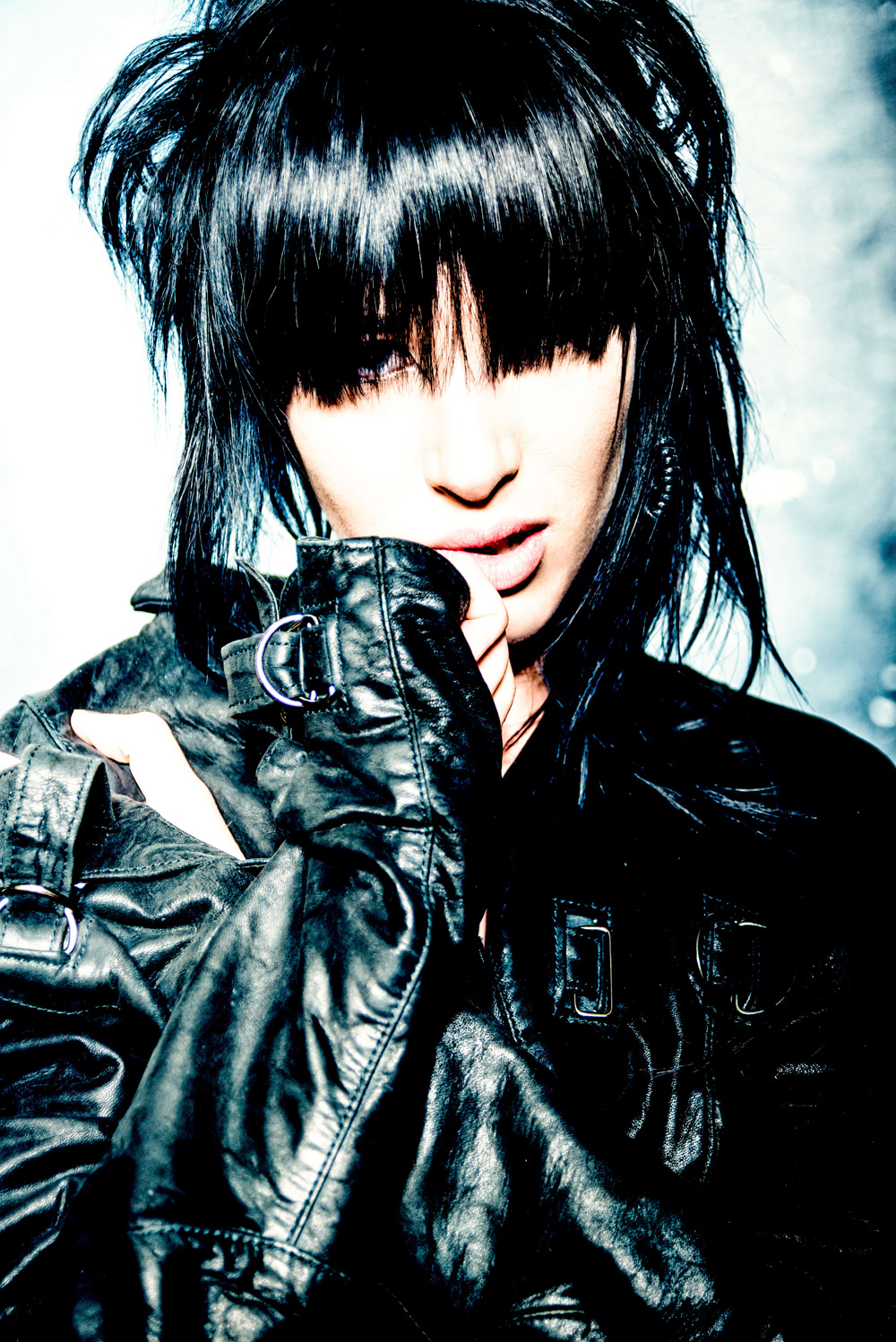 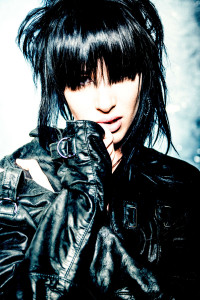 19 Year old Brighton artist Fable has been carving a niche for herself with cutting edge elctronic pop songs with bite, vocal complexity and deep dark depths. But with her new single ‘Silence Myself’ she produces her finest most mature and self reflective work to date, it may be a departure from her usual edgy pop offerings but the video is definitely a case of a picture tells a thousands words.

Having being compared to a female Thom York or a ‘dark Lorde‘, the stakes are high for the 19-year-old pop songstress. It’s a bold move releasing a single like this so early on in her career but then Fable is all about bold moves, she intends to be the boldest of them all and is a real artist in every sense.

In this video Fable invites us in then stares us out as she sings sweetly over sparse melodies. It’s all she needs as her presence (whether your watching her or not) is ever apparent. Utterly heart stopping.

Silence Myself is released via 74 Music on 23rd February 2015