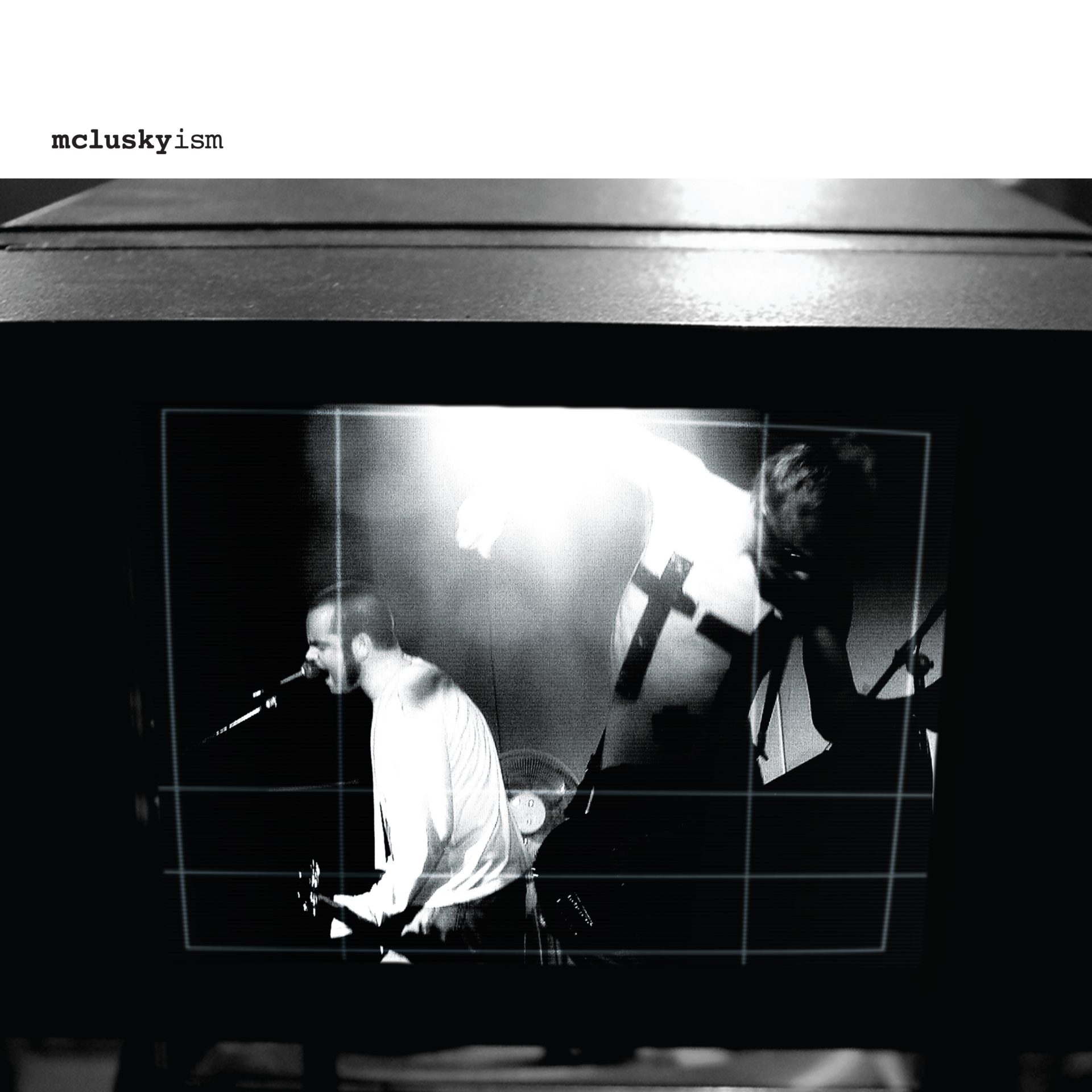 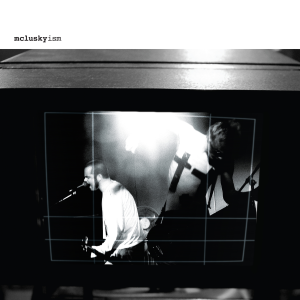 Amidst the raft of forthcoming Record Store Day releases announced this week, too pure have confirmed that they will be re-releasing mclusky’s 2006 singles album ‘mcluskyism’ , as a limited edition, one-time-only vinyl pressing, with new cover art.

The band briefly reunited (with Julia Ruzicka of Future of the Left filling in on bass) at the end of 2014 for a pair of benefit shows, to raise money to soundproof the roof of Newport’s Le Pub. They were joined on both dates by Amanford’s Jarcrew, who had similarly reunited. Jarcrew have continued to play together since, appearing recently at the From Now On festival in Cardiff. Future of the Left play Wrexham Central Station on 23/04/15, as part of Focus Festival.