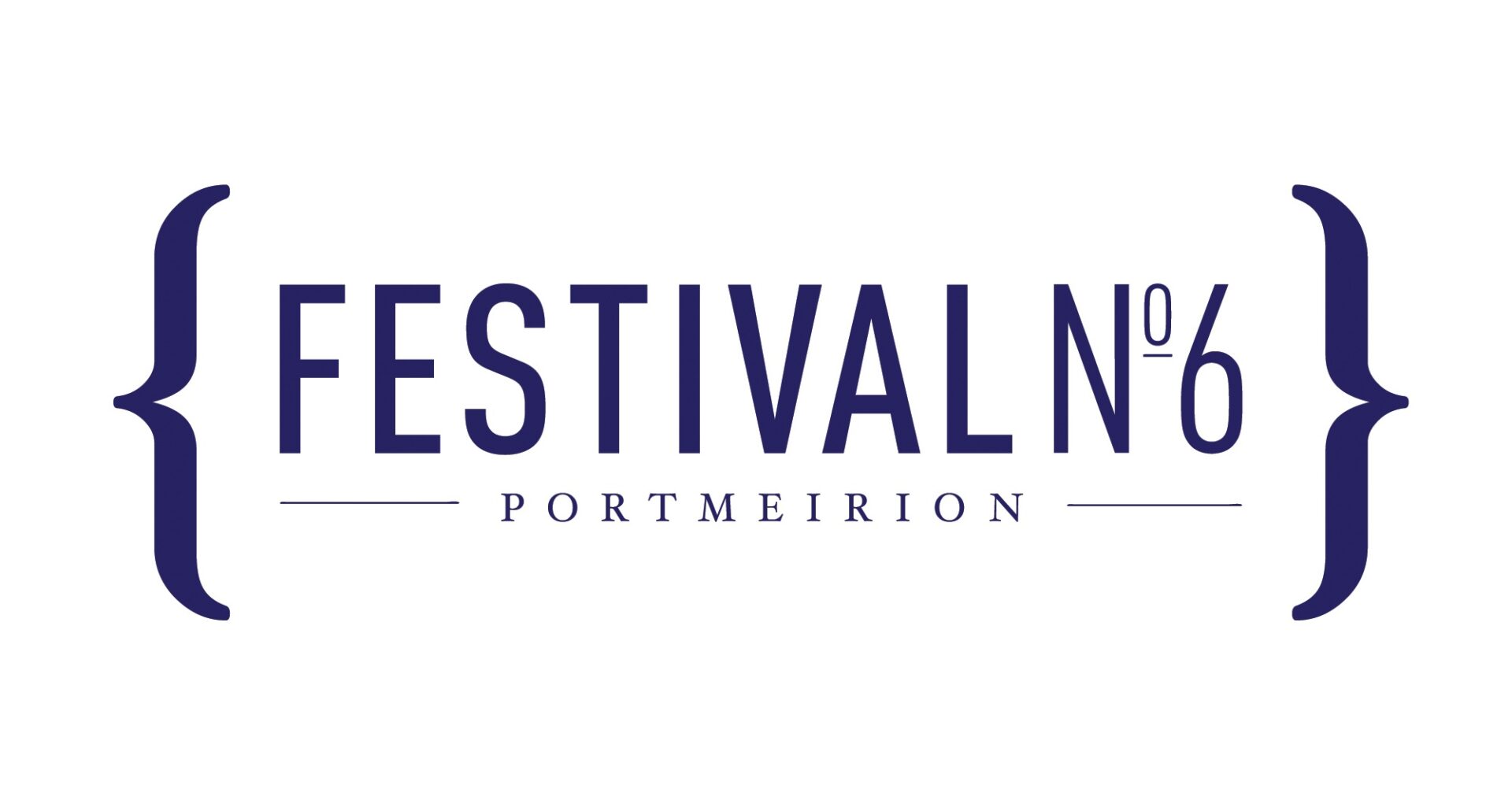 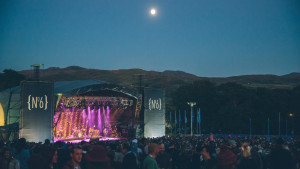 Time to get excited! One of our favourite boutique festivals, Festival No 6 ­ has added a second wave of artists to its already impressive 2015 line-up, including art-pop pioneers Everything Everything, Welsh indie rockers Catfish & The Bottlemen and legendary Mancunian troubadour Badly Drawn Boy, who will be performing and curating his own stage in celebration of the 15th anniversary of his landmark album The Hour of Bewilderbeast. Former Supergrass frontman Gaz Coombes also joins the proceedings as does singer, songwriter and Bird label boss Jane Weaver.

The event promises many more visual spectaculars, pop-up theatre and installations than ever before. Director Kevin Allen will be returning to No.6 and translating his new film version of Under Milk Wood into a live theatrical adaptation of the Dylan Thomas classic on the piazza, in the middle of the village supported by the Arts of Wales.
Festival goers will also be able to join the Carnival No.6 with free hire of costumes. The popular Salon No.6 will have three days of talks themed around Northern Soul, Acid House and Psychedelia, with guest speakers including Elaine Constantine and John Higgs.