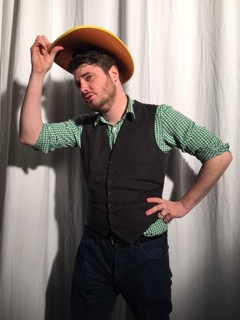 ‘Boy In Uniform’ is lifted from Extradition Order‘s forthcoming concept album ‘Kennedy’ out on May 4th. They call it ‘a song to dance to when you want to dance to a song about war’ watch the Village People parodying video below, we previously described their off kilter art rock sound as both ‘Stylish and dramatic.’ 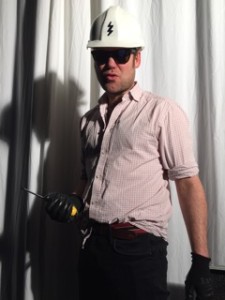 From the foxholes of the Second World War to the police batons of Selma via the rice fields of Vietnam, the song is about the confusion and violence surrounding the Kennedy generation.

The video, directed by William Brown, Senior Lecturer in Film at the University of Roehampton, plays images from Banksy’s Kissing Coppers to Village People, during a band performance.

Brown is the author of several books on cinema and has also directed several zero- to low-budget films, including En Attendant Godard (2009), Afterimages (2010) and Common Ground (2012). 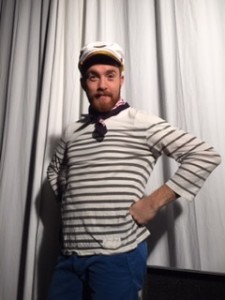