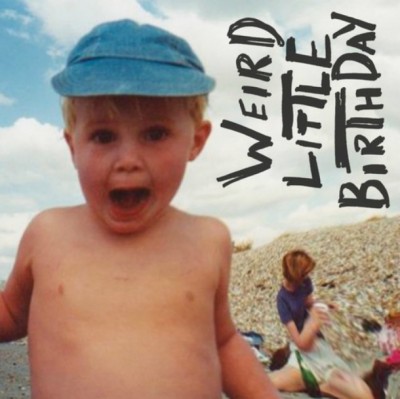 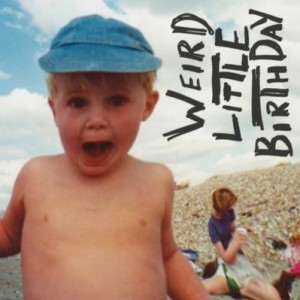 On paper, the premise behind this album is more than a little odd, I grant you: it’s described as ‘not quite a concept album about a boy who shares his birthday with Jesus Christ (presumably December 25?) and is eventually driven mad with jealousy.’

Now hopefully, that hasn’t put you off – and if it has, more fool you, because this is an absolutely brilliant album. First released last year, the album has been repackaged with extra tracks and is now out again on Moshi Moshi.

Although this trio hail from London, it’s quite clear that it’s the likes of leftfield 90s American acts in the vein of Pavement, Yo La Tengo and Low (in their less slow moments) who cast a welcome shadow over this album. That’s meant as a compliment; not least in an era when so many bands just serve up indie-by-numbers that make independent imply overly dependant on what has gone before.

Because over the course of songs like ‘Great Minds Think Alike, All Brains Taste The Same’ (if Hannibal Lecter was a songwriter, eh?) ‘Lofts’ and ‘A Whole New Shape’ a fantastic piece of work is unveiled, that never loses its way over the course of a whopping great seventeen tracks. A record that I wanted to listen again as soon as it had finished.

Weird Little Birthday is out now on Moshi Moshi