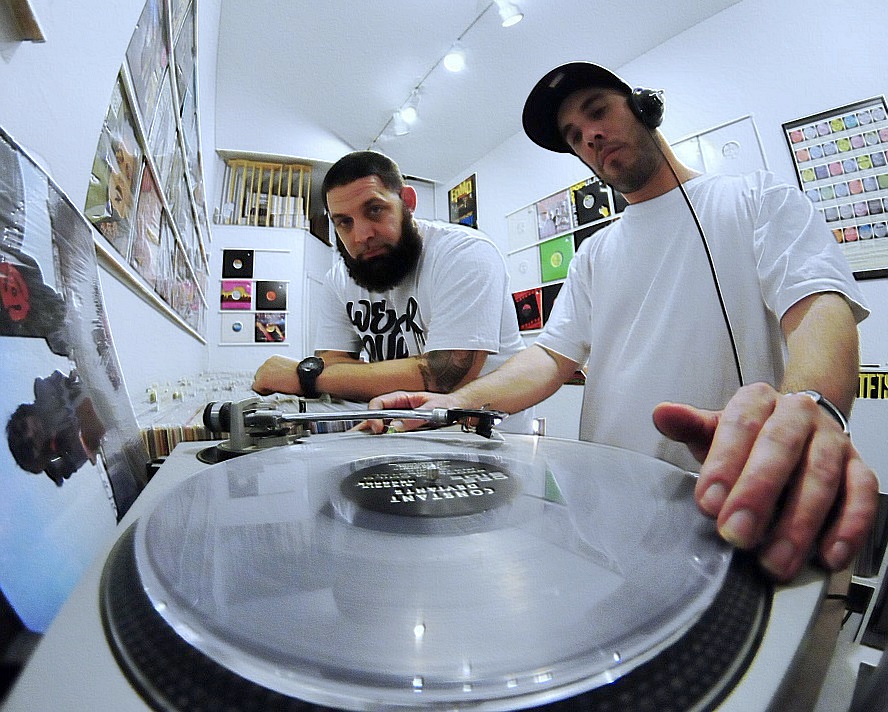 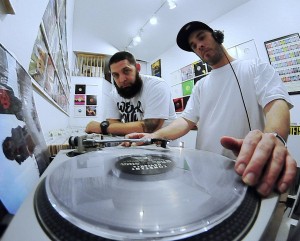 A little before Puffy had his artists donning shiny suits and busting a move with their backing dancers, rapper M.I. and producer DJ Cutt – collectively known as Constant Deviants – were laying the foundations for a career that would span the 90s and beyond earning them veteran status.

Like all veterans, the pair have fought their fair share of battles, earned their stripes and have ultimately triumphed in the much loved, ever changing and at times bewildering genre known as hip hop.

“Hip hop was a representation of urban culture,” M.I. says when asked what first attracted him to the scene. Describing it as something “new and rebellious” he says: “Friends that I have that are now teachers used to rap or DJ or be into graffiti. It was part of growing up where we were from, it was what you did.”

Wanting to immerse himself further in the culture, M.I. would leave Baltimore on the weekends and head to New York.

On one of these trips to the epicentre of hip hop, M.I. met DJ Cutt at a NY State College party. Joint freestyle and DJ sessions saw the pair cultivate a creative chemistry that would eventually give birth to their first single ‘Competition Catch Speed Knots’ in 1996.

It was at this point the duo would come up against their first hurdle. Although the single was generating a decent buzz, the importance of having the right distribution became apparent.

“The record was distributed through Strictly Rhythm who at the time ran the house music game but they didn’t really have access to get into the hip hop stores,” says M.I. “The people that were buying from them were buying for stores that stocked house and dance music. The label didn’t really know what to do.”

Although the fan’s couldn’t get their hands on the music, DJs showed incredible support and the duo went on to release two more tracks ‘Can’t Stop’ and ‘8th Wonder/Hustler’s Prayer’ in 1998 which earned them yet more acclaim. However, by then, M.I. noticed a shift in the industry.

“At that time it was getting to the late 90s and everything was transitioning. New York hip hop was starting to be different and was starting to get more into that Ruff Ryders and Puffy sound. It was really about making a single that would make it to the radio,” explains M.I.

By 2000, M.I. and Cutt had “dropped the Constant Deviants thing”.  Cutt had established himself as an accomplished sound engineer and producer (working on Memphis Bleek’s debut album Coming of Age and other projects), and M.I. signed a solo deal at Arista after having offers from Motown and Loud Records.

With “silly deals and budgets starting from $450,000 on the table” it would be easy to think the dream had been realised, but M.I. paints a different picture of being signed to a major label.

“I kind of got lost in not making music I liked, because it was all about making a record that the record label would get behind and push as a single,” he says.

Recalling a conversation with manager Mark Pitts, he says: “He told me ‘Yo M, these record labels are going to destroy you. You need to do things independently.’ He always knew I wasn’t going to be a good label artist.” 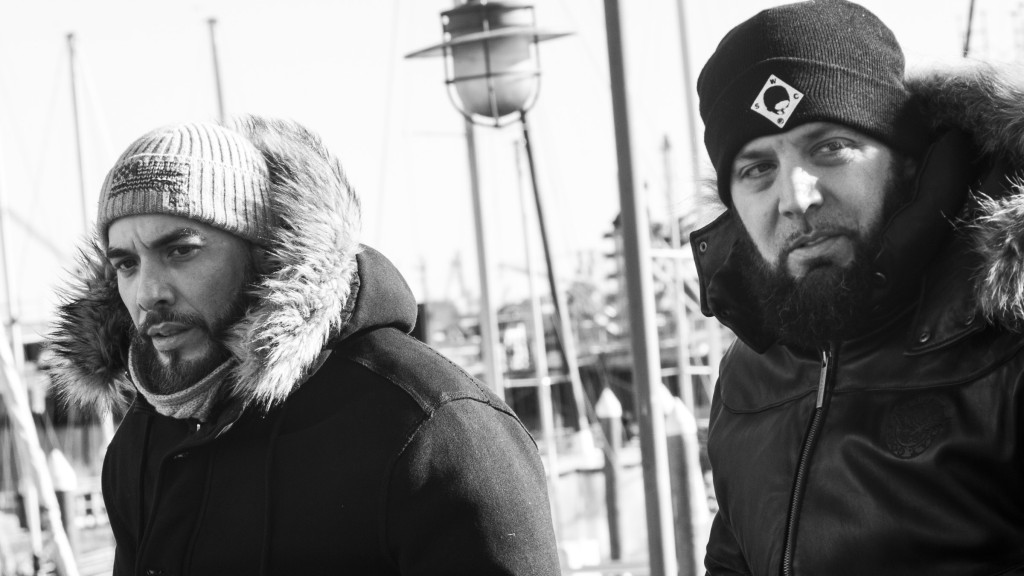 So in 2006, M.I. and Cutt reunited and set up Six2Six Records. The vision was quite simple – bring it back to basics. “When we made the record label, everyone was doing so and so media group or so and so foundation; they were trying to make these music companies appear as if they were one of these big conglomerates. That’s not what we do, we make music and release music,” says M.I. likening the ethos of Six2Six to that of when Def Jam was “great”.

“Most of these majors do not release physical copies any more. They don’t do CDs, vinyl or cassettes,” M.I. says proud of the fact Six2Six now has an ever growing fan base keen to snap up the new singles and reissues by independent artists put out by the boutique label.

Speaking on the relationship that has clocked up more than two decades M.I. says: “Whatever our chemistry is, it works. He’ll make beats and I’ll pick through them and write to them. He doesn’t interfere with that side of it, and I don’t interfere with the production side.”

While the approach may seem as though the pair work in isolation, there is a clear symbiosis evident in the finished product which is why they remain a favourite of hip hop connoisseurs.

“Avant Garde is still our normal Constant Deviants sound. Still the hard drums, samples, lyrics and scratches. We didn’t want to get too far away because we know what our audiences like. We just wanted to test the waters with our sounds. We don’t want the album to sound like something we recorded in 98. We wanted it to sound new. If you want SP1200 drums and gritty analogue samples, filtered basslines and call and response hooks you’re not going to get that from this album,” he says before adding: “But we have an EP we are working on that’s MPC sounding drums and a Gangstarr feel to show that we can do this with our eyes closed.”

Avant Garde is proof if any was needed that Constant Deviants are constantly working, constantly evolving and constantly flying the flag for hip hop deep-rooted in an era where the culture and authenticity reigned supreme.

Avant Garde is released on Six2Six Records 12 May. 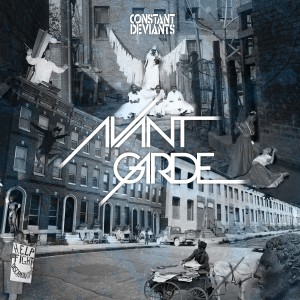