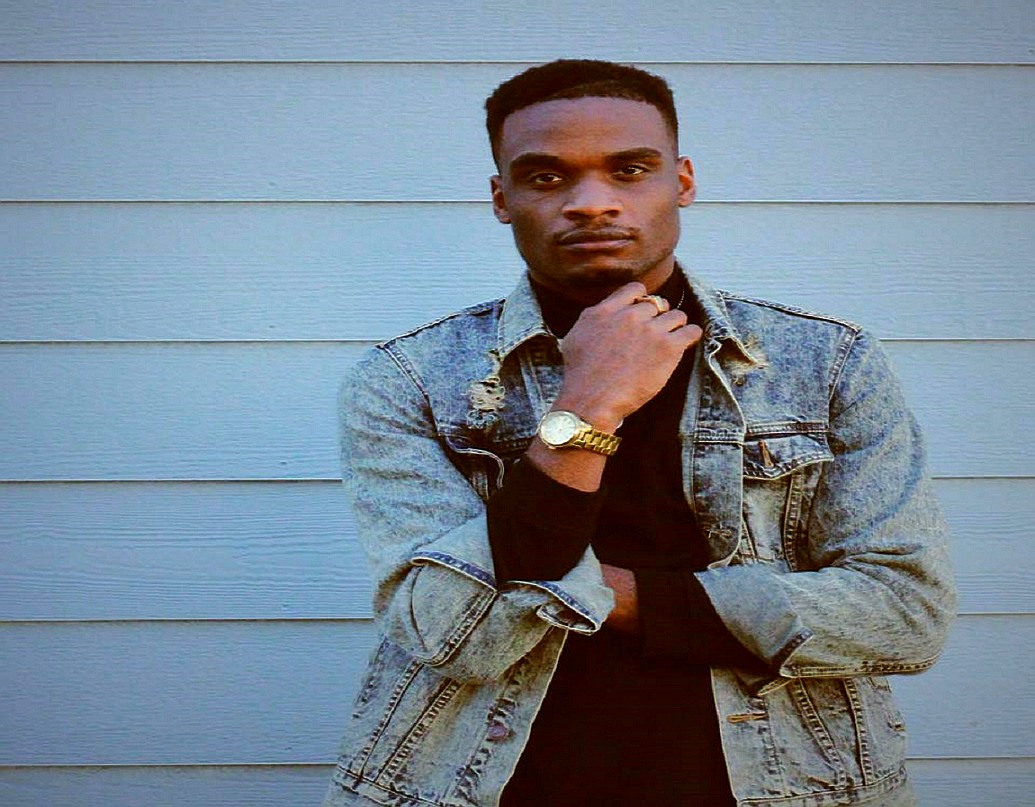 Ande Bishop is a relatively new-comer to the game, but he is already making waves in the run up to the release of the aptly titled Ocean$ – Extended Play.

Hailing from America’s south, the 26-year-old producer come rapper already has an impressive following and a highly coveted shout out from The Source magazine.

When you consider he only has a few songs in circulation, it would be easy to dismiss his success to date as hype; but with his tracks on Soundcloud averaging 30,000 views and a subsequent deal from Seven 13 Entertainment in his back pocket, a different picture is painted. 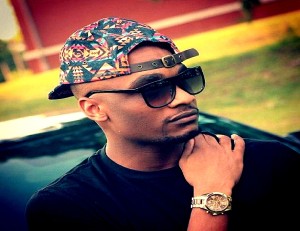 “I eat, sleep and breathe music,” the Alabama native says. His dedication to his art doesn’t set him aside from any of the other guys trying to have their verses immortalised, but the way he was inducted into the world of hip hop probably does.

“My mum bought me my first Tupac cassette when I was six for my birthday. It was ‘Keep Your Head Up’. I played that tape until it was destroyed,” he says.

Mummy Bishop was also responsible for schooling a young Ande on the likes of Jay Z, Nas, Snoop, Dr Dre, Lauryn Hill and Erykah Badu. “She was a hip hop head,” he says before adding: “She always had new rap. Even to this day we still listen to new rap together.”

The influence these artists had on Ande early on has resulted in his trademark sound he calls “progressive hip hop”. His stunning lyricism sits comfortably in the grooves of laidback tracks often put together by manipulating old soul and RnB samples. Admitting he is still honing his style, Ande says the benefit of being relatively unknown is: “I can see what I am good at and what my fan base gravitates towards.” 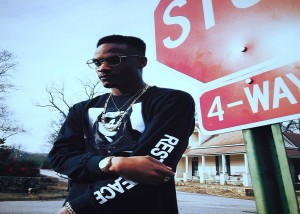 “I think I spend way too much on clothes, but I am a rapper so I have to dress nice.” Citing Tupac, Kanye and A$ap Rocky as being among his fashion icons, he says: “Fabolous is probably my favourite in terms of fashionable rappers. He doesn’t do that crazy stuff – I think he stays true to hip hop fashion but he is still innovative with it which I think is hard to do.”

Any thoughts of him being a “typical” rapper should be squashed with the revelation he doesn’t own a television and his pre-music dream was to be criminal defence lawyer.

Explaining why he dropped out in his junior year of college, Ande says: “The music really started to take off and I was distracted. There were a lot of other things going on in my life and my grades started to suffer.”

What’s not suffering is his upward climb through the music industry. Ocean$ – Extended Play is soon to be released and the preview tracks are already getting a good reception.

“I recorded that whole album in 72 hours,” says Ande. “I just got in a really inspired mood. I call it Ocean$ because music comes to me in waves. I will go two weeks where I cannot make any form of music and then I’ll have three weeks where I can make two or three songs a day.”

Already proving himself to be an accomplished producer with his contribution to fellow American Roulette campmate Londn Blue’s False Hope EP, Ande decided against producing any of the tracks on this EP.

“I’m a huge J Cole Fan and him producing his whole album kind of inspired me to see if I can do the same on my album, so I have held some stuff back for that.”

Plans for more visuals to accompany the EP are in the pipeline, but when asked what his long term goals are, Ande simply states: “Being critically appreciated – and not flat broke.” 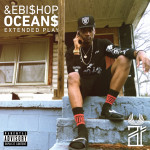