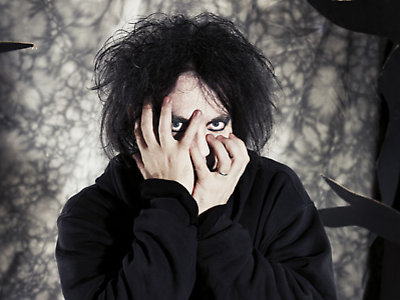 I’m such a big fan of The Cure , it should come as no surprise that the opportunity to post Cure-related news is something I seize with delight. And when it involves another act that I have long championed, so much the better!

Last year, the Twilight Sad released their fourth album Nobody Wants To Be Here, And Nobody Wants To Leave. Now, for their next single from the album, ‘It Never Was The Same’ The Cure’s Robert Smith has recorded his version of the album’s ‘There’s A Girl In The Corner’ track to be the b-side. It’s utterly fabulous. and it’s out on June 15.

…And just in case you haven’t heard the original version, here it is: