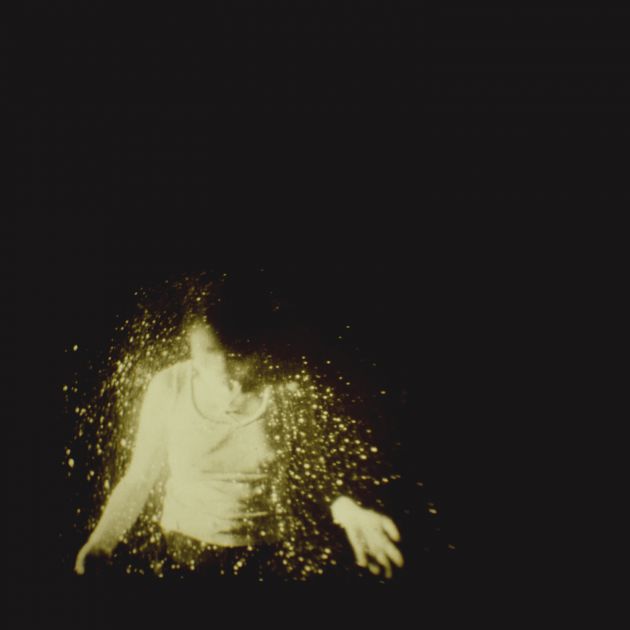 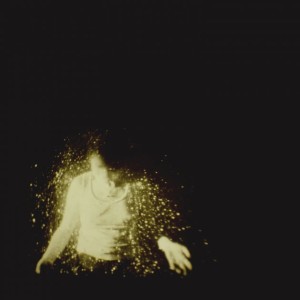 In the short story of Wolf Alice by Angela Carter – from which the North London alternative rock quartet take their name – a close-minded guardian attempts to transform a young woman’s feral attitude by brainwashing her with society’s standards. When the attempts prove to be unsuccessful, the girl is abandoned with a monstrous creature. In a story of growth, she evolves into a shackle-less free-thinker, aware of her identity and purpose yet unrestricted by the prohibitions of her original destiny. Although Wolf Alice founder Ellie Rowsell and her wolves Joff Oddie, Theo Ellis and Joel Amey have always been civilised and have never befriended a vampire, like in Carter’s tale, their long anticipated debut album My Love Is Cool demonstrates that they’ve gone through a similar process of freedom, rebellion and a refusal to be pigeon-holed.

Single ‘Giant Peach’ that may be taken from Roald Dahl’s James and the Giant Peach, or perhaps a British version of New York’s monicker The Big Apple, the ground-breaking ‘Silk’ and ‘Your Loves Whore’ effectively explores one of their new attributes; long instrumental introductions that show an attention to detail. ‘Giant Peach’ launches with in-your-face feedback and anxious picking before an assertive alternative rock presence makes its engaging, energetic, overwhelming and attention-seeking presence felt. One of lead vocalist Ellie Rowsell’s most memorable vocal traits is her ability to alternate the character of her voice to suit the mood of the song; here she adopts Shirley Manson‘s calm-before-the-storm style and syllabic suspense before blasting into metal screaming in the Royal-Blood-esque climax. If you thought she was angry on The Simpsons-themed ‘Mona Lisa Smile’ from their Creature Songs EP, then this is Rowsell at her most furious.

‘Silk’ pushes the vocal structures even further, among other musical leaps and bounds. The mesmerising track begins blissfully, orbiting with patience and precision, like a flame fuelled space craft floating above Earth. Ellie Rowsell has already said that her band are using their instruments in different ways – specifically guitars masquerading as synths – and that is one of many examples of this bravery. The Emily-Haines-accent side to Rowsell’s voice (notably much of Wolf Alice sounds like Metric) battles with its whispery yet confrontational alter ego that belittles her ponderings. It’s in the vein of a pseudo-performance art piece: sounding at once mentally unstable yet charming.

On ‘Nosedive’ and ‘Fluffy’, a deep male companion is present, but an unexpected white rap tone appears in the bridge that’s joined in harmonic unison. Harmonies are also explored in ‘90 Mile Beach’ from the Blush EP, while rapping is used in a subtle way on the Wye Oak-esque and glitchy ‘Soapy Water’, zigzagged with choral Enya-like mezzo-soprano. This rap technique is most noticeable on the finale of ‘The Wonderwhy’, as it’s left alone with a drum machine and completes an energetic album in the most surprising minimalistic manner.

‘Your Loves Whores‘ displays soaring shoegaze connotations in the opening 90 seconds, with swirling waves of fuzz and distortion, as Rowsell camouflages within its wall of sound. Yet her voice becomes the centre of attention – in a clean and more intimate manner – when the environment grows into indie rock territory. It hits upon their common theme of friendships, relationship types and ambition: “Take time and get to love me/We could build a perfect world.” However, the colloquially named ‘Bros’ is arguably their best and most loved anthem on the subject. One of two tracks from their antecedent era – the other being ‘Fluffy’ – it’s an ode to life-long best friends who stick together through thick and thin; one of the indie rock track’s many hooks is the rippling multiplicity of the vocal effects. These familiar tracks are also an adequate yardstick for their progression from the past, as the remakes are sharper and contain new voice parts – ‘Bros’ has a new chorus.

For the first time, the possibly exhausted Ellie Rowsell takes a little breather and puts her trust in Joel Amey, who sings with a fragile folk intonation on ‘Swallowtail’, occasionally reaching falsetto heights. It’s just a taster of his talent, but it showcases what he can do away from the drums and rounds off their claim that they intend on experimenting with the possibilities of their voices.

In a Vox magazine article, Ellie Rowsell’s called Wolf Alice’s music “the party and the hangover.” In that case, it’s been one hell of a long pre-drinks session, as fans have endured EPs – one of which was self-released – before the main event has even begun. However, as an adage from an advertising slogan for a famous Irish beer once put it: ‘good things come to those who wait.’

My Love Is Cool is released on the 22nd of June.