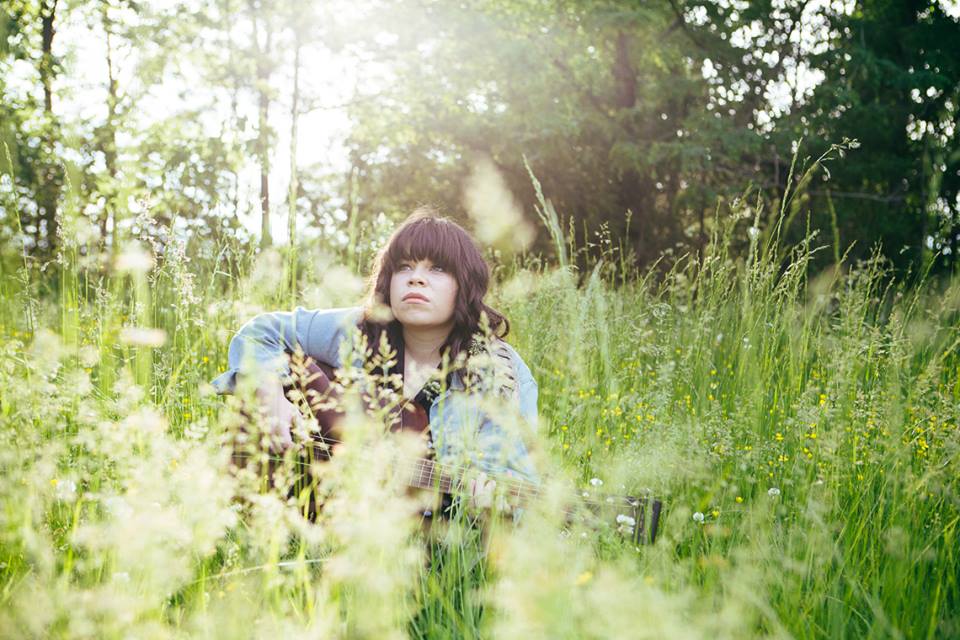 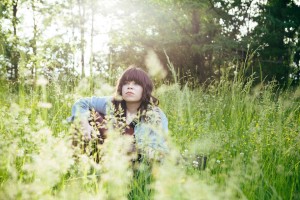 About the new songs Crain said, “I don’t write protest songs in the traditional sense, but I’m always listening to the voices of people around me. These stories are told from the perspective of the underdog, the 99% of us that are working people. They might not be literal protest songs, but the lives of the people within these songs speak at the same volume if you listen.”

She has kindly fielded our twenty questions….

Back in Oklahoma for a few days, so the normal summer weather here. sunny and hot. 90 degrees F.

What are your favourite films?
My all time favorite is the Chaplin film “City Lights”. Its so beautiful visually and I like that it was a risky film to put out (films with sound were the new thing so silent films seemed passe). Its just a very comforting film to watch. But my other two favorite movies are “American Movie” (a hilarious and sad and moving documentary about a blue collar, Midwestern indie filmmaker) and “Three Amigos”.

What are your favourite books?
The Stories of Breece d’J Pancake, A Good Man Is Hard To Find by Flannery O’Connor, and Watchmen by Alan Moore and Dave Gibbons.

This changes all the time but currently “Peaky Blinders”, “House of Cards”, and “Broad City”.

The first record I bought with my own money was Daydream by Mariah Carey. I think I was like 9 years old. I bought it at the cd store inside the Shawnee Mall.

What’s the worst song lyric of all time?

I have no idea. probably something pretty recent though.

Who do you consider to be the most overrated musical act of all time?

That bootleg of Radiohead doing “Nobody Does it Better” by Carly Simon is pretty awesome. And the Knife’s “Heartbeats” done by Jose Gonzales is gorgeous.

A cat, Frank. its a joint custody thing with my housemate, Kierston.

When was the last time you cried? a couple nights ago while listening to Joni Mitchell on a night bike ride home

Yes. many times. backstage at music festivals can be an overwhelming place for me. meeting Jeff Tweedy was probably my biggest nerd out moment though.

How do astronomers organize a party? They planet.
I’m sorry…but you asked for it

How will you vote in the next election?

I’m not sure yet…maybe Bernie Sanders but we’ve got over a year to keep learning.

What decade would you most liked to have lived in?

What is your culinary speciality ?

What is your least favourite record you have made and why?

Probably “You (Understood)” just because I know it could’ve been better….Some of my favorite songs I’ve written are on that album but because of my scattered mind and lack of confidence at the time, the record is just kinda un-focused. I don’t hate it or anything and I don’t regret it, it is, after all, a record that sounds like that time in my life (confused, un-clear), but I just wish I would’ve treated some of those songs better by giving them better company.