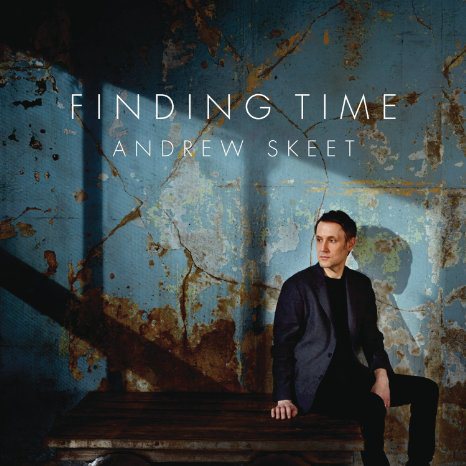 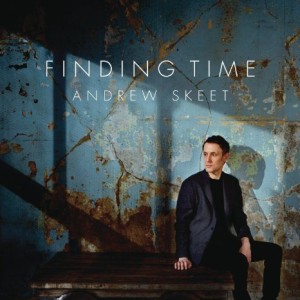 Though perhaps not a name that is instantly recognisable to many, Andrew Skeet has nonetheless already made an extensive contribution to a wide range of contemporary musical projects over the past decade or so. The British composer, musician and producer has written numerous scores for television and film; performed with Divine Comedy; worked with many other artists, including Sinéad O’Connor, George Michael, the English singer-songwriter Imogen Heap, Suede and electronic outfit UNKLE; as well as having collaborated extensively with the London Philharmonic Orchestra, with whom he has also re-worked many classic video-game themes.

Andrew Skeet brings this huge span of experience to the table, and much more besides, on what is his first solo album proper. Finding Time is a beautiful collection of ten neo-classical vignettes; ten instrumental snapshots of moments in his life, moments that are immersed in reflection and punctuated by piano, strings and the most delicate of electronica.

A deep sense of melancholia pervades the record. And it comes as no surprise to learn that he and his wife Karen, who features on the album as both performer and co-producer, have previously had to deal with much personal loss and grief in their lives. Yet for all that Skeet creates a profound atmosphere of haunting desolation and abject loneliness on Finding Time – a feeling that is magnified by the cyclical plaintive piano and despondency of his strings – you are left believing in the strength of his indefatigable human spirit.

Finding Time will be released on 10th July 2015 via Sony Music Entertainment.