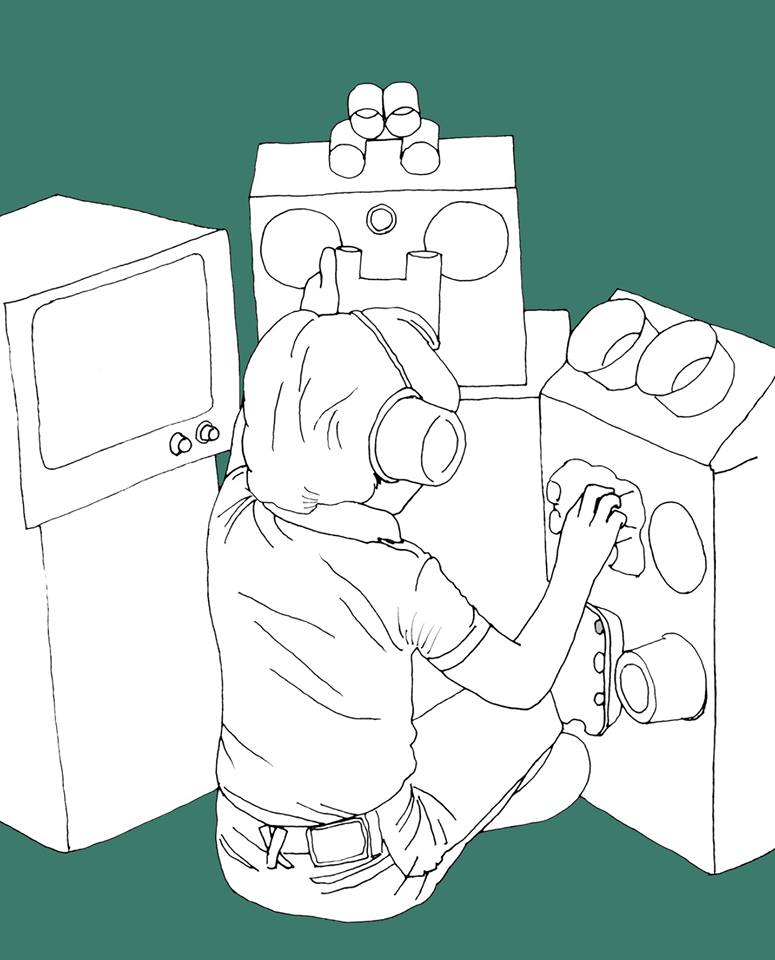 The dust will have hardly had time to settle on the birthday bash before Please Please You embarks upon a glorious run of gigs as good as any they have put on over the past decade. The first will see a return on Thursday 3rd September to The Fulford Arms and features a headlining show from New Orleans’ new country stars The Deslondes.

Four days later a dash across the city to The Crescent Working Mens Club – located just behind the old Odeon cinema and a cracking location in which to enjoy live music – will find you in the most estimable company of The Delines. Willy Vlautin has a new band featuring his fellow drummer from Richmond Fontaine, Sean Oldham; singer Amy Boone from Austin’s The Damnations; pedal steel player Tucker Jackson; and erstwhile keyboard player with The Decemberists, Jenny Conlee. Expect some melodic country soul at its very best. This one is not to be missed.

Former songwriter and guitarist with The Babies, Los Angeles-based Kevin Morby makes a most welcome return to York the following week, appearing at The Fulford Arms on Tuesday 8th September. There is no time to even draw breath before a quick jaunt down the A64 and up to the consistently fabulous Brudenell Social Club to catch Jessica Pratt the following night. Another Los Angelean, singer-songwriter and off-kilter folkie, Pratt’s show is also another gig to be filed under “essential”.

You may as well stay in Leeds because the next night at the Brudenell offers you a rare chance to catch the maverick Texan troubadour Hayes Carll perform at the Hyde Park venue with his trio. A magnificent run of three gigs in three nights concludes back at The Fulford Arms on Friday 11th September when Dope Body bring a lethal dose of noise-rock to town.

You will then have just over a week to recuperate before catching Sweet Baboo at The Crescent on Sunday 20th September. The last time Stephen Black appeared in York was alongside The Pictish Trail last December; this time he brings a full band with him. Expect another show that is sprinkled with modesty, innovation, humour and no little fairy dust.

Working in conjunction with fellow independent promoter, Leeds-based High & Lonesome, and bringing a quite incredible September to a close, Please Please You welcomes the stunning Scots songstress Rachel Sermanni back to York on Wednesday the 23rd when she will appear at the city’s The Basement.

October hardly lets up though, with firm GIITTV favourite Rozi Plain playing at the Brudenell in Leeds on Sunday 4th October with The Felice Brothers’ former drummer and now established artist in his very own right Simone Felice playing in the most intimate surroundings of The Black Swan Inn in York on Sunday 25th October.

And then bringing this mightily impressive series of late summer/early Autumn gigs to a triumphant close on Saturday 7th November at the Brudenell in Leeds will be a performance by the highly acclaimed Norwegian singer, composer and musician Jenny Hval (previously reviewed here). This should be a quite fantastic night of mystery, surrealism, and imagination.

But before any of that, Trembling Bells will light the first candle on Please Please You’s birthday cake tomorrow night, Tuesday 11th August. They will have high-tailed it from their terrific show at last weekend’s Supernormal festival in Oxfordshire (full review to follow) to appear in York’s The Basement alongside their good friend Alasdair Roberts and The Horse Loom.

Full details of all of these shows and how to get tickets for them can be found on the Please Please You website.