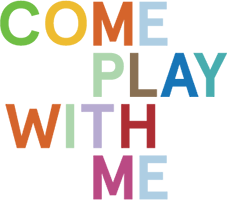 It may well have taken its name indirectly from a 1977 British sex-comedy, but the launch of the new Leeds record label Come Play With Me is not mired in the same controversy that greeted the then release of that film. In fact, everything about this particular Come Play With Me is a genuine cause for celebration. From the news of the label’s ethos to the fact that its 7” singles club will showcase purely local talent – each month a new 7” featuring two artists from the Leeds area will be released – everything about this new venture spells integrity, vitality and excitement.

Come Play With Me has been set up as a Community Interest Company, a social enterprise that reinvests all of its profits in order to identify ever more exciting talent from this area of West Yorkshire and with the aim of promoting such artists onto a much wider audience. 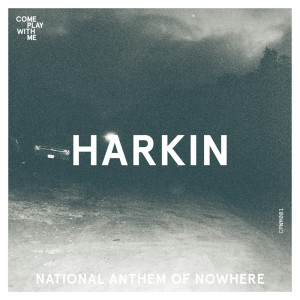 Sky Larkin frontwoman and Sleater-Kinney’s recently acquired fourth touring member, Katie Harkin – steps right up to the Come Play With Me plate with a compelling reading of Apostle Of Hustle’s ‘National Anthem of Nowhere’. Produced by exiled American and the now Leeds-based Jeff T. Smith of Juffage, ‘National Anthem of Nowhere’ – the title song from the Canadian indie-rock band’s second album – first decelerates and then completely strips back the original to reveal even more of its inherent sense of isolation and emptiness. 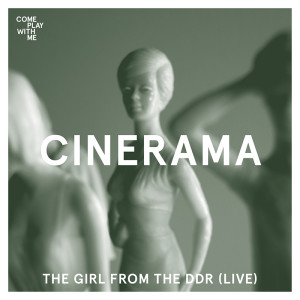 Flip the record over and you will get a track from Cinerama. Not satisfied with just being the frontman for those indie-pioneers and local Leeds legends The Wedding Present, David Gedge also heads Cinerama and earlier this year both bands coalesced when Cinerama re-worked The Wedding Present’s 2012 album Valentina. And it is to that more recent recreation that Gedge goes to provide the Come Play With Me label with ‘The Girl From The DDR’, recorded live at London’s O2 Academy on the 6th of June 2015 when Cinerama performed a one-off gig with a 12-piece band.

Before that though, a special launch event will be held at Sheaf Street Studios in Leeds on Thursday 24th September 2015 featuring an interview with David Gedge, along with stripped down sets from:

A limited number of tickets for this event are available from Jumbo Records in Leeds.