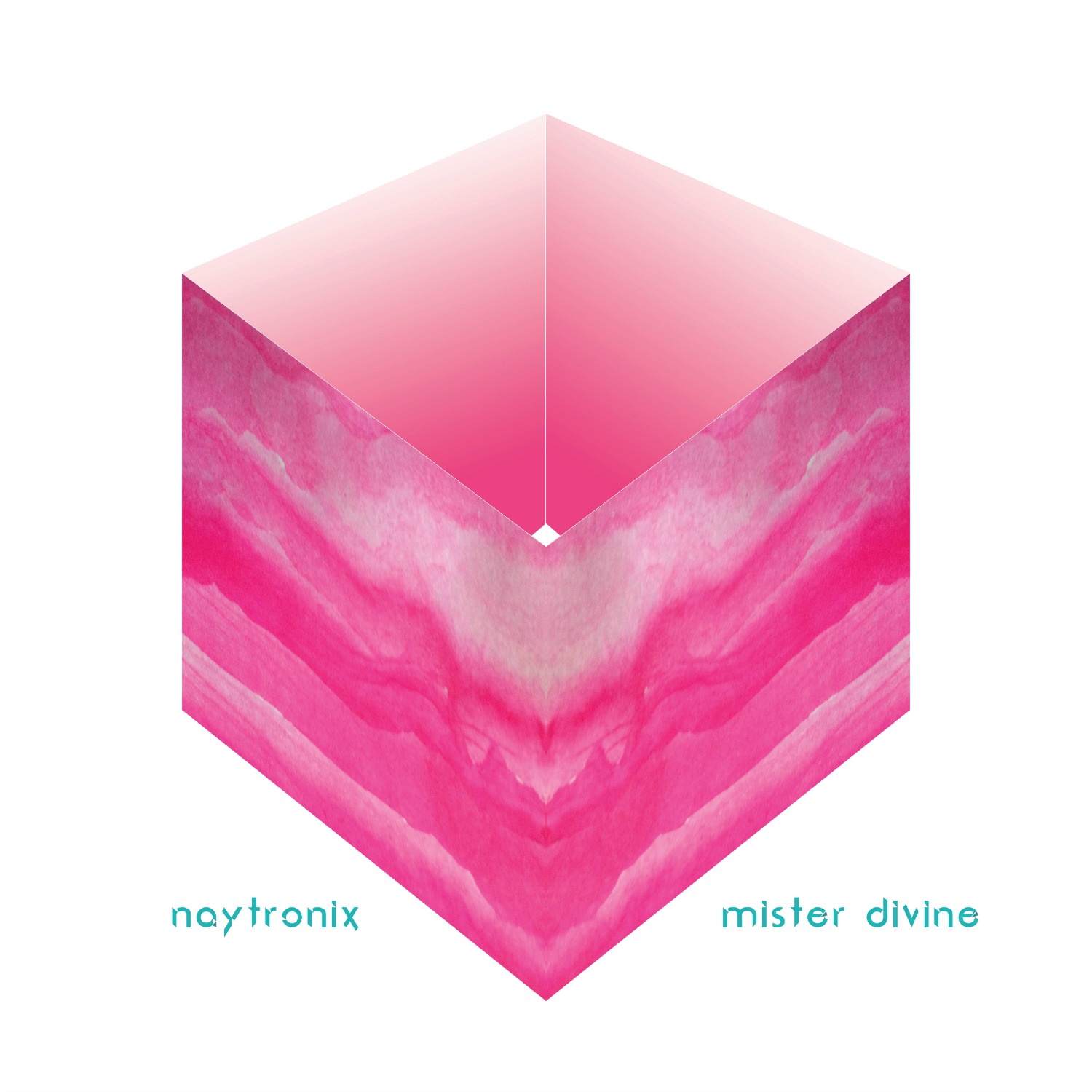 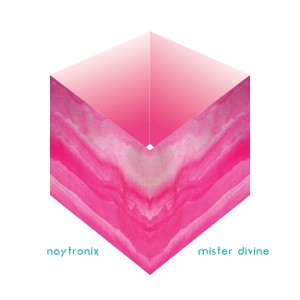 Solo projects don’t always match group efforts in terms of excitement. It can be hard to step out from the shadows into the limelight, particularly if the focal point of the group is with a front-person or singer elsewhere. It’s hard not to feel for Naytronix, better known as Nate Brenner, the live bassist for Merrill Garbus’ tUnE-yArDs project. Garbus is one of contemporary indie’s darlings, although the music of tUnE-yArDs would never fall so easily into categorisation, as her albums are continually lauded for their creativity and innovation, cherry-picking from r&b, Afrobeat and folk to create work that’s, if not always consistent, at least distinctive and unpredictable. On this second Naytronix album, Brenner faces inevitable comparisons to his work in his day job – but manages to render them irrelevant, if not by quality then by at least style.

Or to put it another way: Naytronix isn’t trying to be tUnE-yArDs at all. Where Gerbus’ song-writing is clattery and abrasive, Brenner is subdued and slight. Reliant on not much more than guitar, drum machines and synths, Mister Divine seems grey and indistinct compared to the hyper-coloured textures of tUnE-yArDs – at least, on the surface.

Mister Divine’s most interesting features are those most in common with tUnE-yArDs. Brenner and Gerbus both share distinctive voices, but Brenner’s voice is far more interesting – the same kind of divisive croon as Arthur Russell and Antony Hegarty, although with neither the softness nor pain of either. And there are moments where the production does the work with the same energy of tUnE-yArDs most studio-dependent moments, such as the unexpected squelches of ‘I Don’t Remember’ or the hi-energy drums of ‘Shadow.’

But as an album in its own right, Mister Divine comes off a little characterless at times, and actively irritating at others. It’s a victim of lo-fi values – there are better songs living in this album, but they’re buried under poor choices. For example, ‘Living In A Magazine’ is warm, aquatic Balearica made of lilting Spanish guitars and spiralling synths that would sound idyllic were it not weighed down with murky rudimentary drum loops and Brenner’s vocals, which are simultaneously heavily treated and flat and distant. The overall effect is that it’s like listening to a demo cassette, not so much in its promise and potential but its sonic values.

Of course, even the shoddiest sounding demo can still suggest potential if the songs are strong. But for the most part, Mister Divine is low on choruses and catchy hooks. The production choices mask what could, in a different life, have turned out to be a middling singer-songwriter album. It’s doubtful that Brenner was aiming for the same kind of gleeful pop appeal as tUnE-yArDs, as the album coasts between its jarring moments.

If it makes sense to compare Naytronix to another artist then it would be the aforementioned Arthur Russell – specifically, at his most dubbed-out and sprawling. The looped harmonies and arpeggiated synths of ‘Dream’ are an obvious tribute to psychedelic prettiness of albums like The World Of Echo. Mister Divine deals in familiar textures – hazy, wistful and pensive – and the vocal similarities between the two means that this album can feel less like the result of inspiration and more like attempted plagiarism.

It’s not a wholly successful attempt, because for the most part, Brenner simply isn’t able to replicate the same warmth through either his voice or his methods of music. With Russell, the murky textures enhance the songs, but on Mister Divine, it can feel like a mask to disguise a lack of finesse, a plaster over the cracks in Brenner’s song-writing.

Mister Divine is almost a good album. It feels like a frustrating listen: it doesn’t share the introspection of Arthur Russell or the giddy pleasure of sonic creativity of tUnE-yArDs; at its best, it lies somewhere in between the two; at its weakest it’s a failed experiment. Even with its distinctive aesthetic choices and offbeat moments, it’s not nearly as clever or as exciting as it seems to think it is, and certainly not as much as it needs to be. If Brenner wants to step out from the shadows, he’ll have to try harder than this – but on the basis of Mister Divine, he’s more than happy to relinquish there.