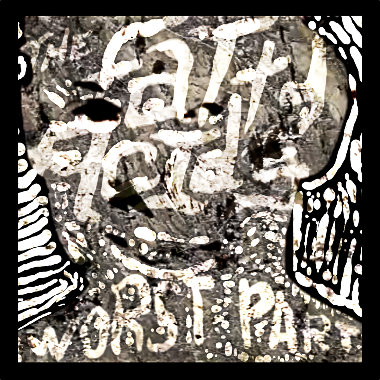 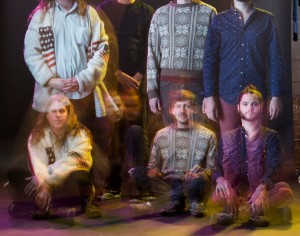 Milwaukee scramblepop four-piece The Fatty Acids have been releasing music on Brooklyn’s Uninhabitable Mansions, their own Kribber Krown imprint, and, after a race among UK companies to sign them, London’s Pink Lizard Music are now their new home in good old Blighty. Their new single ‘Worst Part (Radio Edit)’ is a special UK version cut from the original off their album Boléro a cracking slice of addictive quirk pop that reminds one of Of Montreal only if they’d ingested some particularly great LSD. It’s accompanied by a brand new video by Wisconsin director Kelly Michael Anderson, who has been filming the band for its entire seven-year life. Diving into his huge archive of live and backstage footage, Anderson has stitched a whirlwind promo that offers a glimpse of the ‘Acids glorious, full-throttle journey through the US MidWest indie underground to date’. Watch it here:

It’s a glimpse that gives us an insight into why noted cultural appropriation apologist/Flaming Lip Wayne Coyne hailed them “freaks” after watching from the side of the stage at this year’s Summerfest. The video premiere follows the audio’s inclusion on Spotify’s official ‘Fresh Finds’ playlist, radio support from the BBC’s Steve Lamacq, and a package of remixes from Rob Macfarlane (MTA Records), Riley Lake (Astral Plane) and Benbo (Cooking Vinyl).