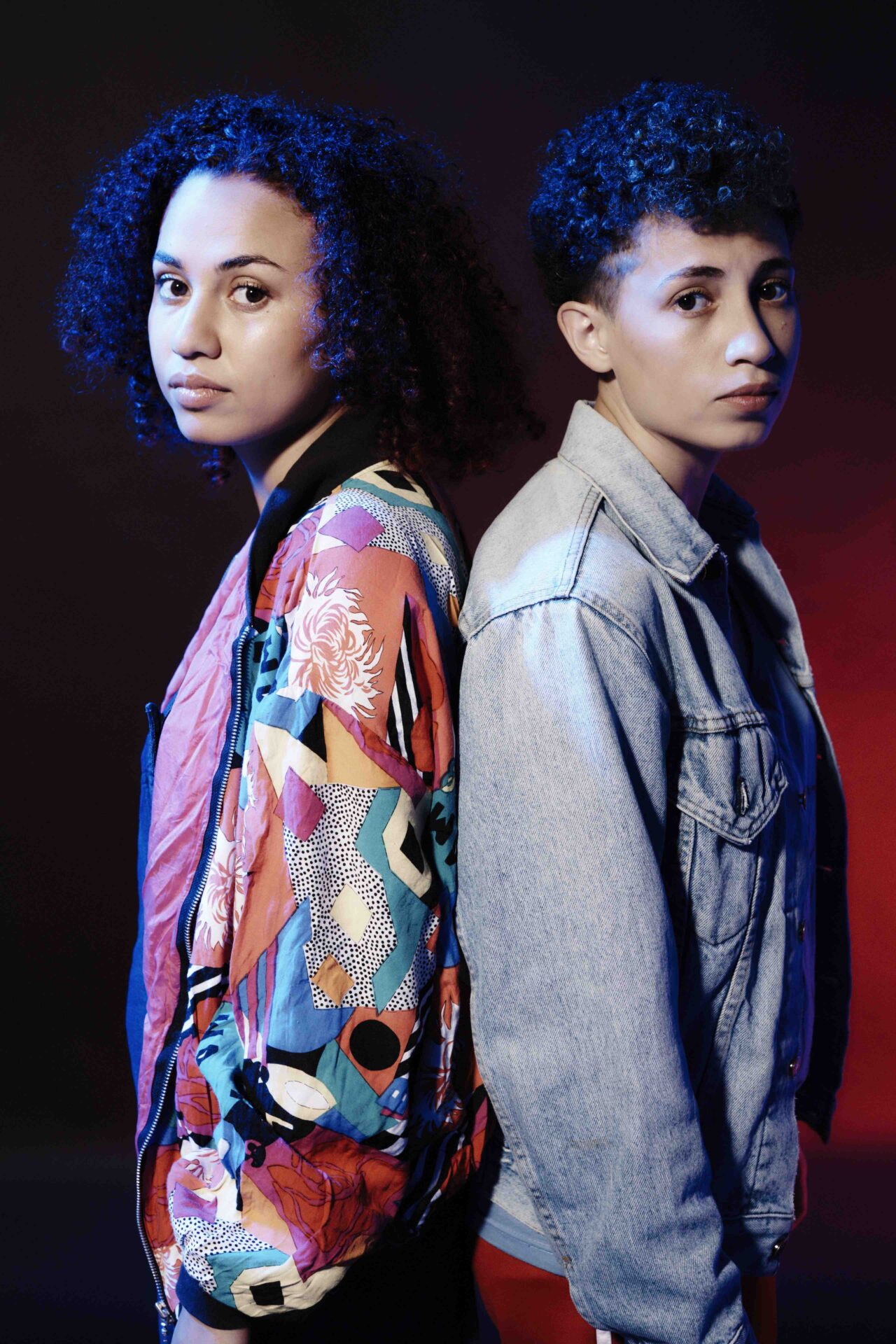 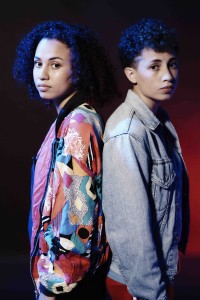 East London based sisters Xylaroo have released home recorded versions of their track Sunshine  as teasers for what’s to come from them in the future, since they recently signed to Sunday Best Recordings. Plus a cover of the Artic Monkey’s track “I Bet That You Look Good on the Dancefloor”, bringing to mind the plaintive folk pop of First Aid Kit or Girlpool, we have the premiere of the cover below:

Early versions of tracks that will appear on Sweetooth, due for release on Sunday Best Recordings next year.

Xylaroo is the joint musing of sisters Coco & Holly Chant, and the music reflects a cross-section of cultural influences – growing out of their time living in Asia and Europe, original Papua New Guinean roots, and brand new haunts in East London.

Xylaroo will be joining musician and prolific artist/ Bafta Award winning actor Matt Berry & The Maypoles on his full UK tour this December, including a special finale show at London’s The Forum on December 10th. Renowned for his energetic and bewitching live show, Berry has released four critically acclaimed albums with a 5th due next year, as well as writing and starring in acclaimed comedy Toast of London– with a third series due to go out on November 18th this year.