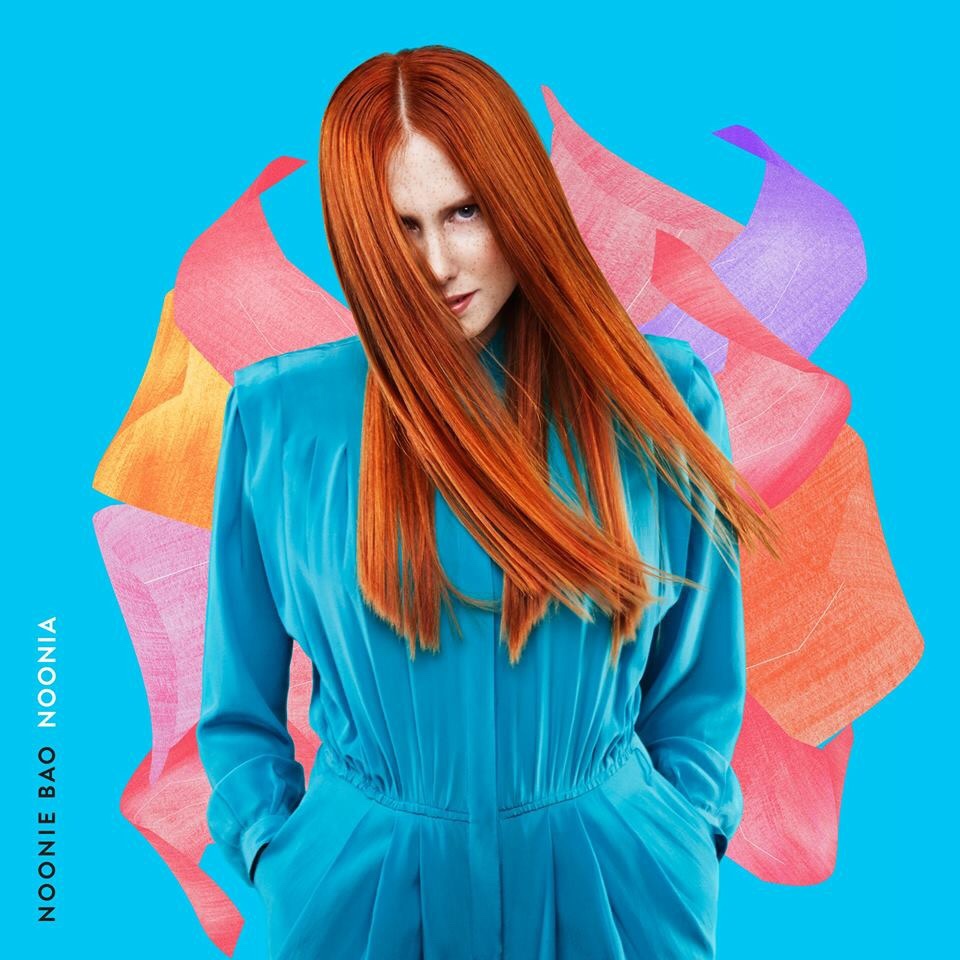 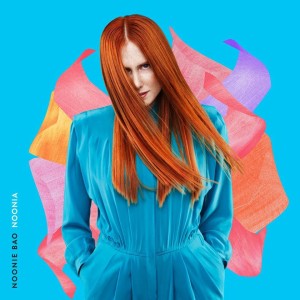 Noonie Bao is one of the best contemporary pop songwriters that you’ve never heard of. Bao owns co-writing credits for some of the biggest and best modern pop stars – both major league acts like Carly Rae Jepsen and Union J, as well as artists such as Icona Pop and Tove Styrke – including an uncredited vocal feature on Avicii’s yesteryear megahit ‘I Could Be The One.’ Bao has already tasted success in her homeland, but the release of new EP Noonia sees her chase a bigger market that’s well within her sights.

‘Criminal Love’ seems a little slight on first impression: the chorus doesn’t leap out and the reggae-lite production is muted and subtle. But it’s a song made of hooks and earworms, with melodies that feel instinctive and familiar. Bao knows how to craft pop that stands out, but on the basis of ‘Criminal Love’, it’s now too easy an option for her, opting instead to stay nearer to the sidelines, making something less predictable. It’s hard to tell if she’ll stay the kind of pop star that stays a cult favourite, but the promise of this is that she’ll be one of the better ones to do so.