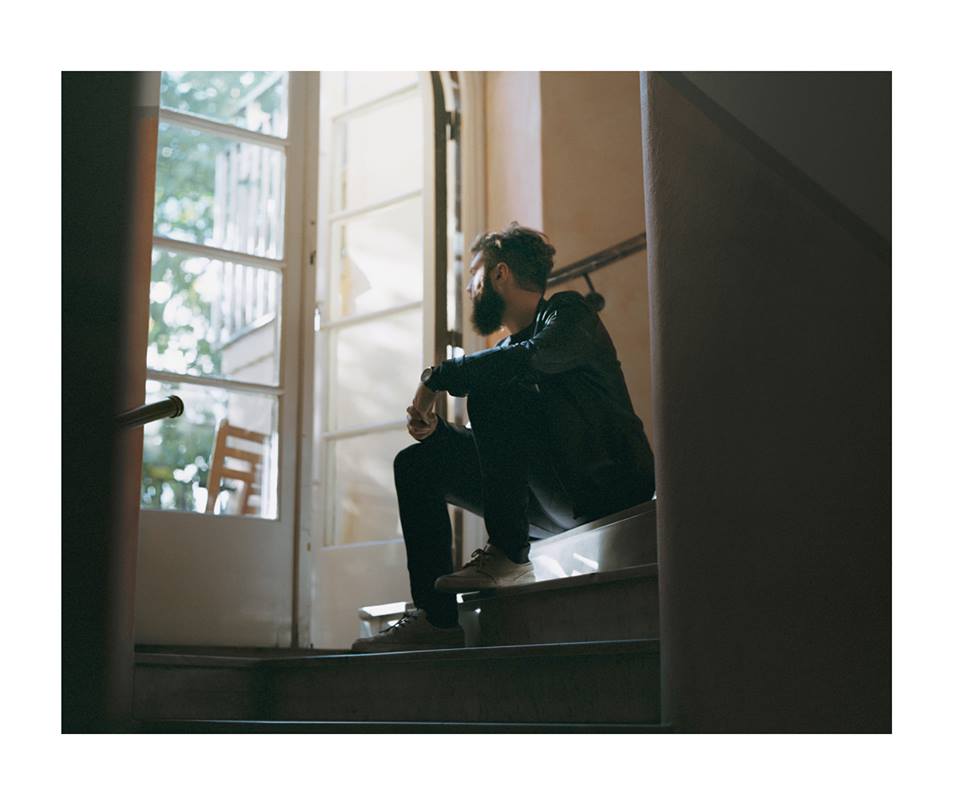 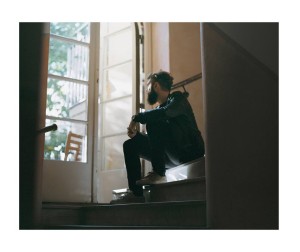 If you need something to shake off the dust for the first week back to work after the festive holidays, look no further than ‘Faking’ by Swedish producer and artist Lucas Nord.  It promises something special from the blissful, sweeping intro and it doesn’t disappoint.  Nord has previously collaborated with fellow Swede Tove Lo, and the influence is obvious.  ‘Faking’ is the first single to be taken from his mini-LP Company, due sometime this year with a date to be confirmed.

With its steady, pulsating rhythm and the electro-pop/R&B vibe in the vocals and arrangements, ‘Faking’ is a great choice for all sorts – a run around the park, a shuffle around your bedroom whilst straightening your tie, an all-out, arms-in-the-air dance in a club…  Whatever it is, this track is the perfect soundtrack to it.